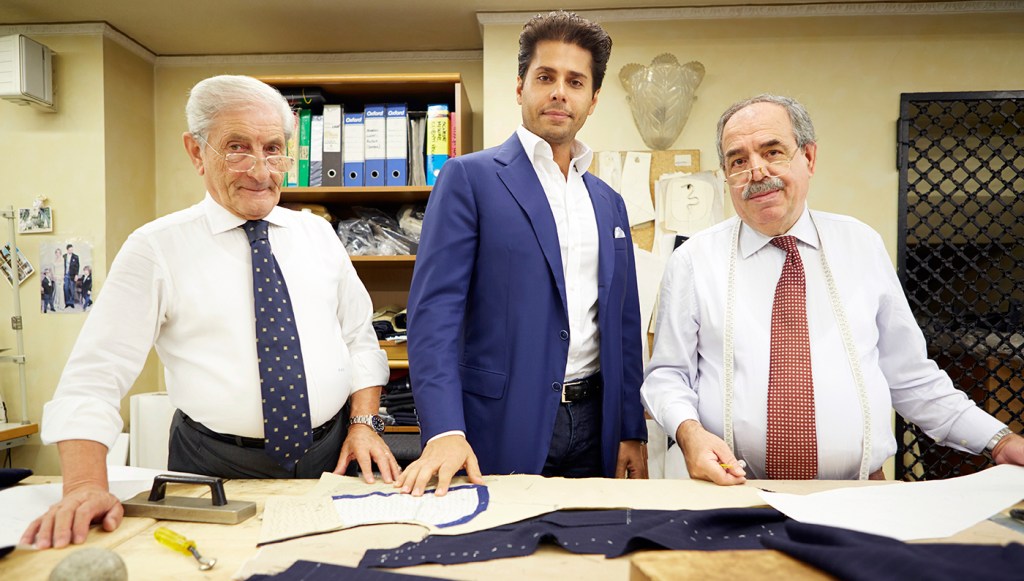 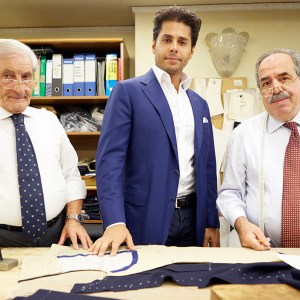 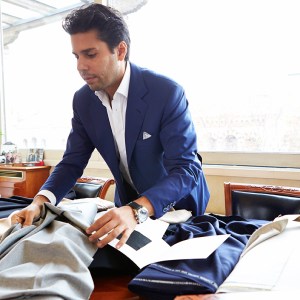 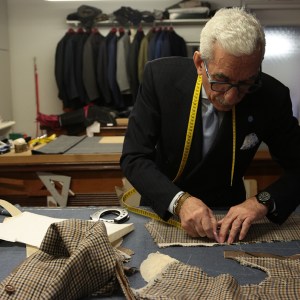 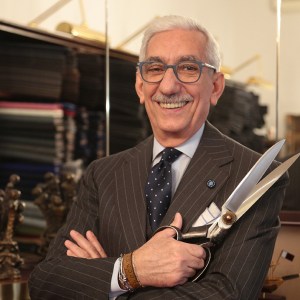 Italy’s moda capital, Milan, is unquestionably synonymous with style, but while you might think of menswear in the city strictly in terms of fashion week, its sartorial identity runs deeper than its high-profile runway shows. The metropolis is home to a rich tradition of men’s bespoke tailoring—one that some argue has stronger roots than that of Naples—and although the industry may be over-saturated with countless suit makers, there are three essential bespoke tailors in Milan that you must have on your radar.

“Milan is the true birthplace of Italian tailorship,” affirms Andrea Campagna, the second-generation tailor of the house of Campagna. “And we come from a long strain of tradition,” he explains of the company, which his father Gianni founded in 1962 after having studied under tailor Domenico Caraceni. Bespoke Campagna suits (from about $6,360) are crafted in-house from an array of exquisite fabrics like Super 250s and rich wool blends, but much of the suit construction methods remain hush-hush—“family secret,” Andrea upholds. The father-son team works together to preserve the business’s heritage, while making an effort to mix history with technology. Take, for instance, Campagna’s signature silk linings, which can now feature digital prints of photographs, patterns, or custom designs. “We blend tradition with contemporary style to create something special that caters to the tastes and lifestyles of our clients,” says Andrea. “The result is something unique; something truly bespoke.”(andreacampagna.com)

Domenico Caraceni, the renowned tailor under whom Gianni Campagna apprenticed, first opened up shop in Italy in 1913. The maestro turned the business into a family affair by bringing on his two brothers, Galliano and Augusto, the latter of whom eventually branched out and established his own Milan shop in 1946. Later renamed A. Caraceni in his memory, the bespoke tailoring house garnered a devoted following for its distinguished signature style—notably the double-breasted jacket with a “pagoda” padded shoulder—and exceptional technique. Today, the company is helmed by the fourth- and fifth-generation tailors Rita Maria Caraceni, her husband, as well as their son, and its bespoke suits (from about $6,000) remain a landmark of sartorialism in Milan. (caracenimilano.com)

With locations in both Milan and Naples, the house of Rubinacci is an Italian icon in its own right. Though more commonly associated with its breezy coastal location, which is helmed by the second-generation tailor Mariano Rubinacci, the company’s Milanese counterpart is a must for clients in the city looking for a distinguished tailor, and perhaps a place to sit back and relax. The shop, which features a dapper gentleman’s club stocked with libations and smokes, is run by Mariano’s son Luca who himself is a modern-day tastemaker (with more than 118,000 Instagram followers and counting). Clients willing, bespoke suits (from about $6,200) can feature Rubinacci’s signature Neapolitan style—with an unlined, lightweight construction—and may take up to six weeks to complete. (marianorubinacci.net)