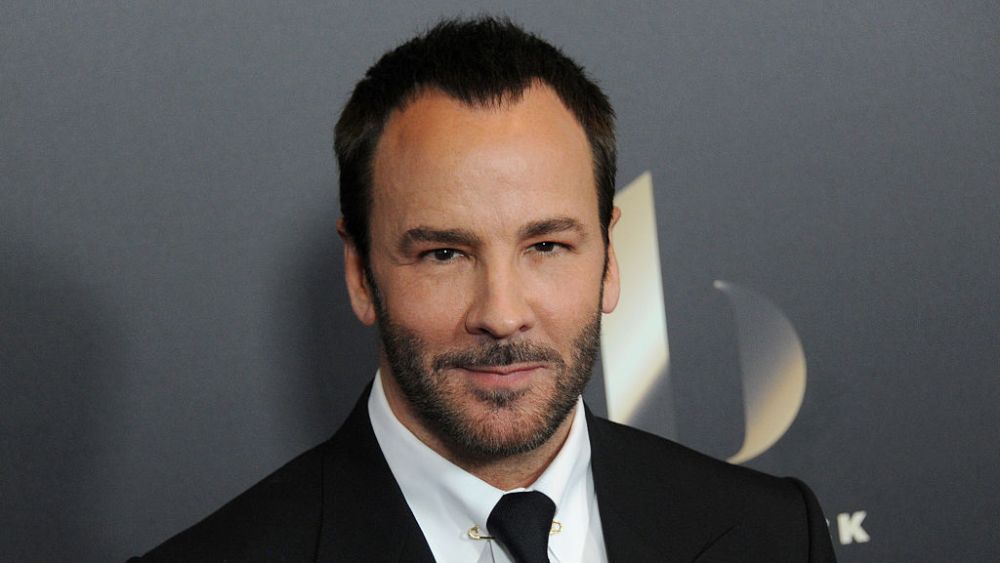 Tom Ford is looking to make a deal.

The American designer is working with investment bank Goldman Sachs on a valuation of his namesake company, Bloomberg reported on Monday. The potential sale could put the company’s worth at several billion dollars, but details of the brand’s financials are not public, so a figure is difficult to estimate. However, given that the label is collecting royalties for apparel, eyewear, fragrance, accessories and beauty, a high price tag is certainly not outside the realm of possibility. It is also unclear whether the brand would remain independent or if Ford would remain involved after the ink dries.

Ford, a native of Texas, founded his eponymous brand in 2005, one year after leaving his position as Gucci’s creative director. Domenico De Sole, who was Gucci’s president and CEO during the Ford years, made his departure at the same time. Together, the two launched the Tom Ford brand—first focusing on eyewear and eventually men’s clothing.

In May 2022, Ford announced that he was stepping down as CFDA chair after serving a three-year term. While some were surprised by the news, it should be noted that the role is typically only held anywhere from two to four years. In a statement shared by the CDFA Ford said, “I am honored to have been able to support the truly incredible talent in the American fashion industry for these past three years, and I look forward to continuing in my role on the CFDA Board.”

With the runway potentially in his rearview, what might next for Ford? The answer could very well be filmmaking, an area in which he’s proved successful. The designer made his directorial debut with 2009’s A Single Man starring Colin Firth. He released a second, more ambitious work, Nocturnal Animals, in 2015. That movie starred Amy Adams and Jake Gyllenhaal, with Ford serving as writer, producer and director. Like his clothing, both projects were critically praised—and even earned Oscar nominations. So whatever he does next, it’ll probably look really, really good.