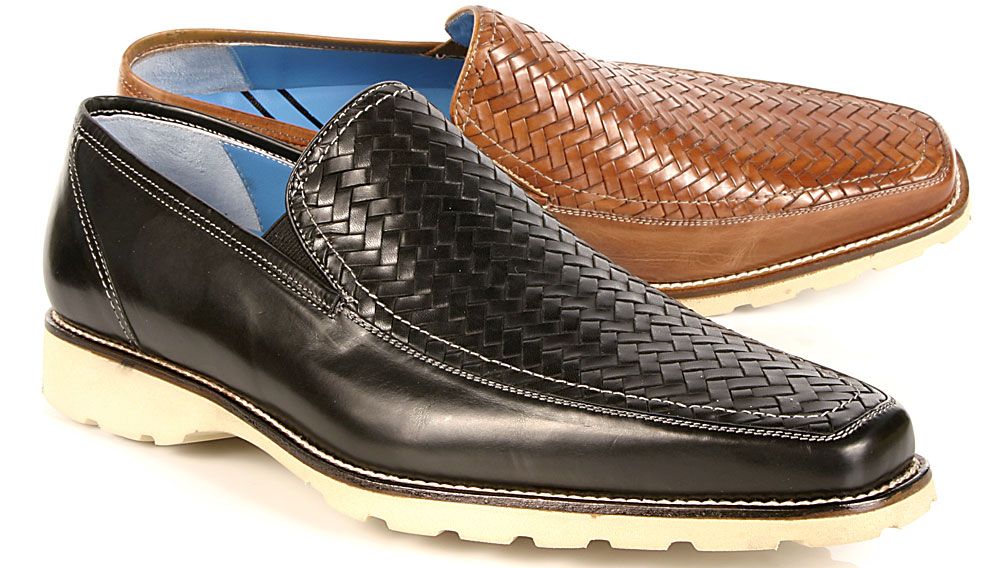 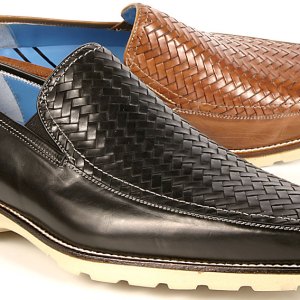 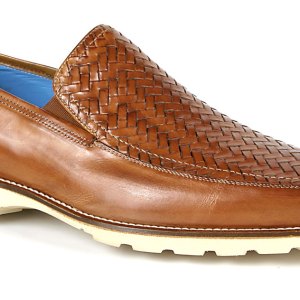 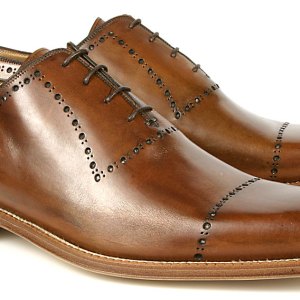 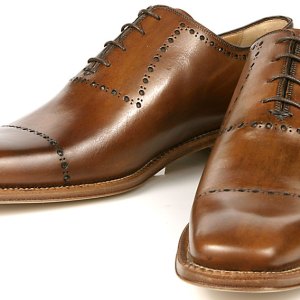 Last fall San Francisco–based shoemaker Michael Toschi commandeered a former Crane & Co. stationery boutique in San Francisco’s One Embarcadero Center and turned it into a signature pop-up shop that he expected to be temporary through the holidays.  That initial retail foray proved so successful that now Toschi has acquired the lease on the 1,600-square-foot space and subsequently transformed it into a permanent showplace for his expansive collection, which now includes leather goods, outerwear, and other fashion pieces in addition to his Italian-made comfort footwear.

“We have something of a cultlike following, and those people who know us have been overjoyed that we have our own store where they can finally see everything I design and produce under one roof,” says Toschi, a shoe innovator known for his sole technology.  To his credit Toschi was part of the original Advanced Concepts team that put the built-in air pumps into Reebok sneakers and later was the originator of the embedded carbon-fiber shanks used to lighten the load of Ariat equestrian boots, a label he also cofounded. Under his own signature, which was launched in 1997, Toschi developed two new three-dimensional soles—CarbonLite Ionet Suspension (CIS) and Natural Ergonomic Standing Table (NEST)—which feature embedded columns and suspension pillars that move with, and cushion, the bones and ligaments in the foot with every step. “This is the first foot-support system not based on foam. The more of your foot carrying the load, the less fatigue on the body,” says the designer, who now has the space to house all three of his shoe collections. Toschi’s low-profile SL line (i.e., moccasins, drivers) featuring NEST technology starts at $395; Signature dress shoes incorporating CIS start at around $595; while the handmade Vecchia Mano collection starts at $1,600.  (877.686.7244, www.toschi.com)