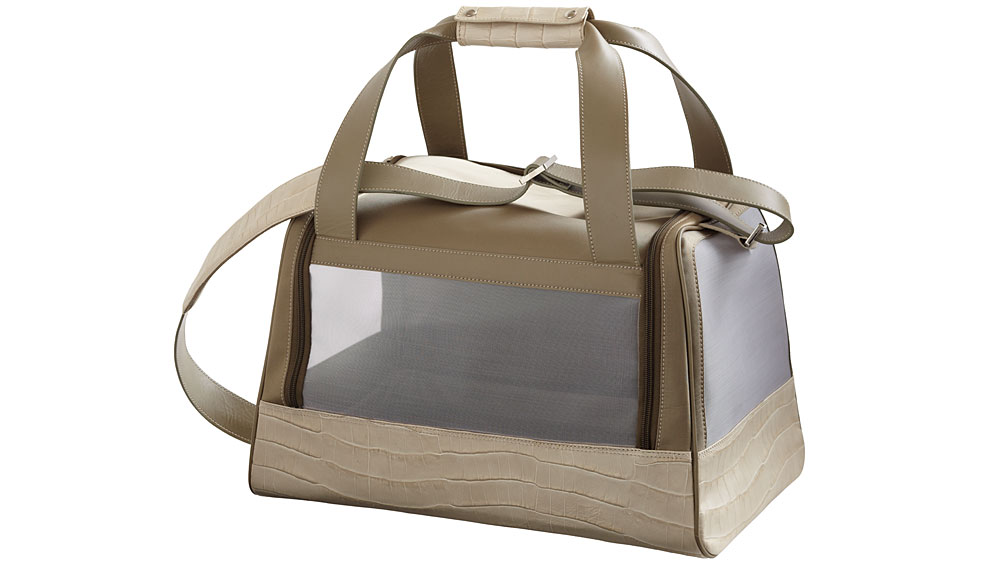 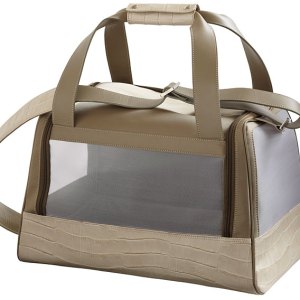 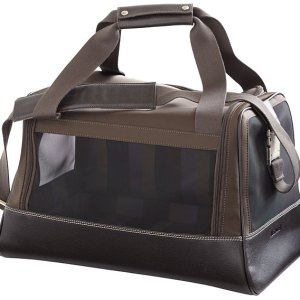 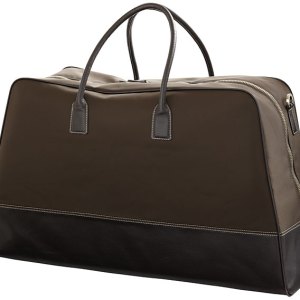 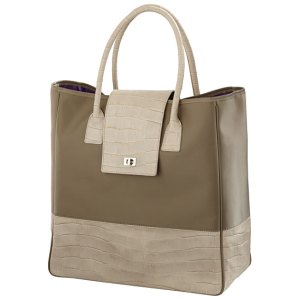 Over the past 20 years partners David Dow and Jim Neeley have lent their considerable business acumen and creative talents to everything from building houses in third-world countries to crafting home textiles and furnishings. Now the Bay Area duo is embarking on a new chapter in their two-decade alliance with the launch this season of Wisecracker, a luxury luggage brand that managing director Dow described as “quiet chic.” Neither Dow nor Neeley is entirely new to the leather-goods industry, however. For the past five years they served as consulting president and creative director, respectively, at San Francisco–based Mulholland Leathers before launching their own business.

Unlike many designer bags with their heavy detail and decoration, Dow said Wisecracker’s debut 16-piece collection for men and 5-piece line for women is the antithesis of most status-brand leather goods. “We’re using a lot of the same tanneries, textile mills, and hardware suppliers in Italy but doing it in a clean understated way,” he said. Added Neeley: “These pieces are for the savvy, sophisticated traveler who values quality and design but wants to stay under the radar in terms of logos.”

To that end, each Wisecracker bag—from $380 shave kits to $1,625 rolling cases—is made from calfskin, often in combination with Limonta nylon (the same type of synthetic used by brands like Prada and Tod’s) and executed in shapes ranging from classic totes and satchels to sleek A-frame flight bags and trolleys.  Among the designer’s favorite is the Cassius pet carrier ($670), which is airline compliant for in-cabin carriers. The collection is produced through Dallas-based Barrington and is named for the book, Wisecracker: The Life and Times of William Haines because Neeley and Dow, like the 1920s-era actor–turned–interior designer, often refer to themselves as a couple of wisecrackers. (800.419.2984, www.wisecrackerluggage.com)