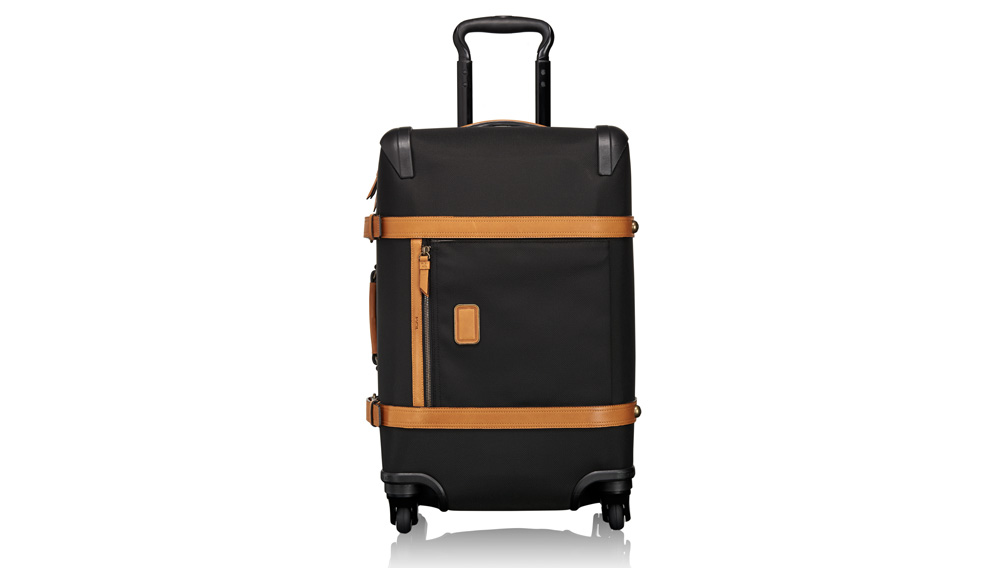 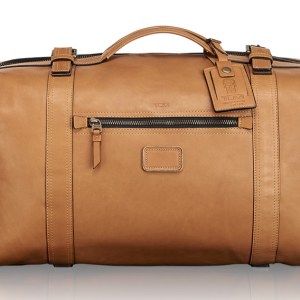 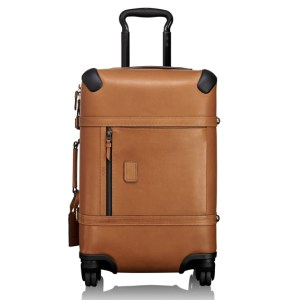 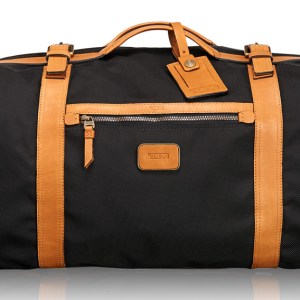 In 1975, after serving in the Peace Corps in Peru, Charlie Clifford founded the New Jersey–based leather-goods and accessories maker Tumi. Now, in celebration of its 40th anniversary, the company—named after a type of Peruvian ceremonial knife—has released the Tumi 1975 collection just in time for the summer travel season.

Ranging in price from $75 to $1,895, the retro-inspired 12-piece collection includes the versatile Rucksack backpack, the sleek Slim Portfolio, the Flap Crossbody satchel, and the four-wheel International Carry-On. Each limited-edition item is embossed with a specific number and handcrafted in the United States from full-grain cowhide. Several pieces are accented with durable ballistic nylon, a signature Tumi design element originally worn on the jackets of World War II airmen. A handful of details in the new line recall Tumi’s early years, such as the original logo emblem (an intricate illustration of the Peruvian knife) and the use of bright honey-colored leather, inspired by the hides that Clifford originally imported from South America in the 1970s. (tumi.com)