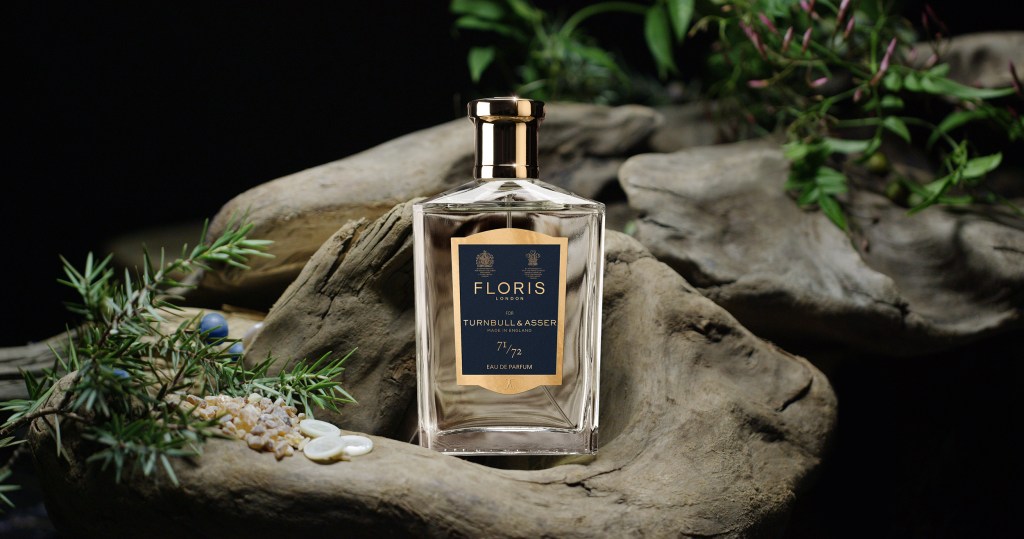 It was 2015 when Turnbull & Asser first commissioned Floris—the longstanding London perfumer—to craft a bespoke scent that captured the essence of the brand’s flagship location at 71/72 Jermyn Street in London. The partnership between Turnbull & Asser and Floris was a logical one, as the two brands share the same block in London, with many longstanding clients being regulars of both historic retailers.

The fresh and woody aroma struck a chord with the store’s regulars in an instant, and before long there was far more demand for the hand poured fragrance than there was supply. Starting on August 30th 2017, Turnbull & Asser is releasing a variation of the beloved scent as the 71/72 Eau De Parfum ($190), which will be available through the brand’s worldwide boutiques, as well as online.

Enticing top notes of bergamot and juniper, grounded with mid and base notes of oud and sandalwood, make the fragrance light and fresh while still grounded—an ideal candidate for year-round wear. While a production count has not been stated at this time, we suspect the supply won’t be around for long.