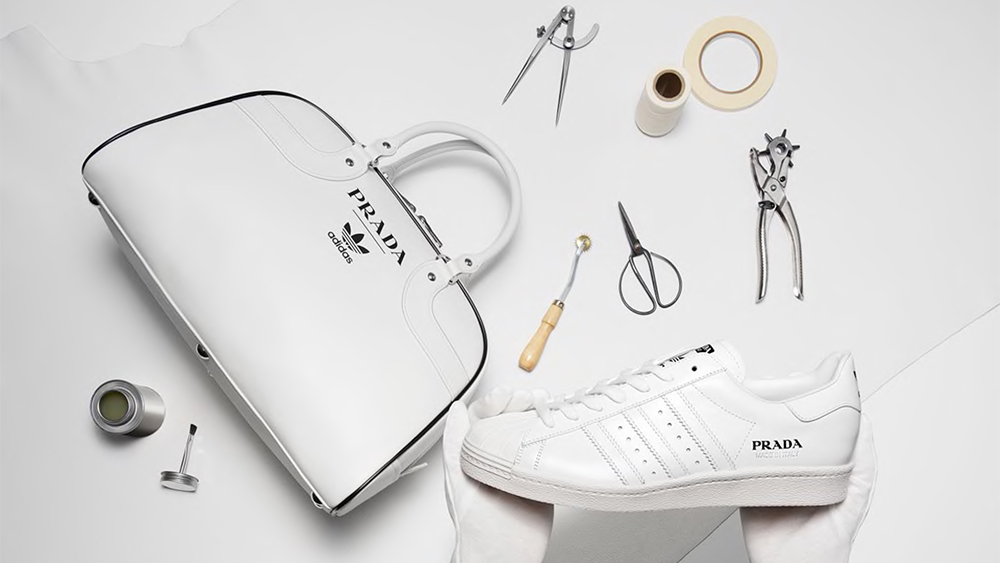 As the world begins opening up after months of isolating, there is no shortage of questions. What will day-to-day life be like after Covid-19 upended the status quo? There’s much that remains to be seen, but a recent report by Bank of America sheds light on at least one facet of post-pandemic life: what we’ll be wearing. While clothing and accessories may seem inconsequential given the enormous issues the world currently faces, it’s worth remembering that fashion and retail are a big businesses, employing tens of millions of people around the globe. The study is geared toward investors looking at the future of the industry. And, according to the findings, the future is all about understatement. Or, as the report’s title succinctly states, “Nobody wants to show off in a crisis”.

That may seem like a rather obvious observation, but the data offers some unexpected insights. The report’s prediction is based on Bank of America’s Brand Leading Indicator, a measure of “brand heat” introduced in 2015 that ranks a wide array of fashion companies based on online search queries, traffic on social media and a brand’s own website. The numbers for April 2020 show that six out of the 10 top brands are those the bank classifies as understated: Brunello Cucinelli, Bottega Veneta, Celine, Dior, Hermès and Prada. Not one brand that the bank classifies as loud—including Gucci, Versace, Balenciaga—ranked among the top. Gucci’s case is particularly telling: after consistently ranking in the top 10 for three years, including 18 consecutive months in the top three, it fell to 23rd place.

It’s not just brand buzz that points to a rise in quieter, minimalist fashion; a survey of brands’ earnings back up the theory. For Q1 of 2020, the decline in revenue for understated brands was -4 percent, compared to -14 percent among loud brands with “high fashion content.” In China, one Hermés boutique closed $2.7 million in sales in a single day of reopening after lockdown, and Prada’s CEO has also reported sales in mainland China rebounding at a double-digit rate. All in all, understated brands outperformed their louder counterpoints by 10 percent in the beginning of the year. It’s a shift that the market has seen repeatedly in times of crisis. The report notes that during the 2009 recession, understated brands outperformed loud ones by 5 percent—and continued to lead by an average of 6 percent in the years immediately following.

While the financial crisis was only ten years ago, luxury fashion has experienced a boom in recent years, led by heavily-logoed, instantly recognizable wares from the likes of Gucci, Off-White and Vetements. As the economy recovered, the demand for unabashedly flashy designs and “it” pieces—Gucci’s horsebit loafers, Balenciaga’s Triple S sneakers, pretty much anything emblazoned with Off-White’s ubiquitous insignia—skyrocketed. As the report states, loud brands have had significantly more “heat” since 2016 but that began to change last year.

Labels like Bottega Veneta—which rose to fame in the 1970s with the slogan “When Your Own Initials Are Enough,” a defiance of overt branding—sparked renewed interest in subtler, timeless designs. With recently appointed creative director Daniel Lee reimagining the brand’s exquisitely understated DNA, Bottega generated significant buzz. According to shopping search engine Lyst, Bottega Veneta’s ‘The Pouch’ handbag and ‘Stretch’ sandals were the two most sought-after items of last year.

If the shift toward understated fashion was already brewing, the report predicts that Covid-19 will push it to a rolling boil, stating: “Loud brands are particularly appealing in times of economic expansion but are less successful in maintaining resilience when the macro-economic situation worsens. This trend happens because it’s less socially acceptable to show off at a time when the economic environment is weak.” It’s a thesis that’s shared by many of the industry’s top brass. Johann Rupert, chairman of Richemont, which owns luxury powerhouses including Cartier, Panerai and Alaïa, recently told Bloomberg that, after the pandemic, “I absolutely believe that the vulgar display will be frowned upon even more.”

The sneaker from Prada’s collaboration with Adidas.  Prada

Despite the challenges that coronavirus’s impact will bring in the coming years, the report anticipates a restructuring of brand power that may prove opportune for some. According to Bank of America’s data, it predicts Brunello Cucinelli and Hermès—brands that have long been committed to an exceptionally quiet vision of luxury—as two of the labels poised to grow amid the economic uncertainty. Prada is also named as one to watch, citing the Milanese house’s collaboration with Adidas (a pristine white sneaker and clean-lined bowling bag that sold out within days) as an example of Prada’s ability to produce designs that speak to a trend-driven (and, generally, flashier) shopper as well as those who favor the understated aesthetic of high luxury houses. Based on the success of the initial release, Prada and Adidas have three new collaborations slated to launch this year.

Fashion’s new world order also provides a chance for some heritage brands to potentially switch gears. Recall how the 2009 financial crisis and the ensuing desire for “stealth wealth” created the climate for Phoebe Philo’s resolutely flash-free Celine to become one of the industry’s most coveted collections. It also set the stage for Raf Simons, a career minimalist, to take the helm at Dior, historically an ultra-feminine, frill-forward house. Could Covid-19 be a chance for a new star to break out? Time will tell how fashion adapts to life after the pandemic. But at least for now, if you’re shopping, quiet luxury is the smartest investment.