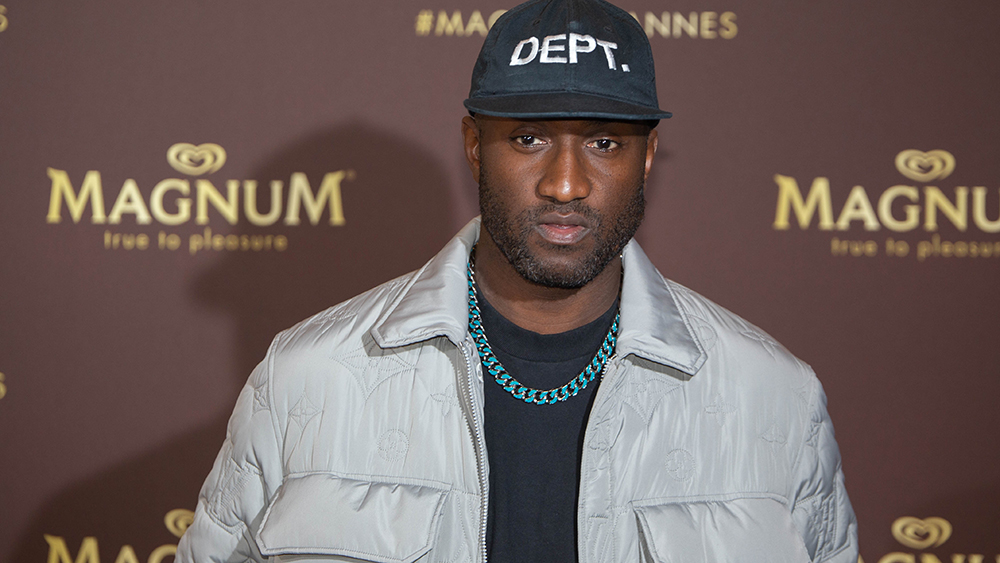 We can always get behind a great Black Friday special, but not all of them quite live up to the hype. It’s even rarer that one allows the public to peek inside a well-curated selection of high design. Virgil Abloh, Louis Vuitton’s menswear design director and all-around multi-hyphenate, will be an exception when he puts exclusive pieces from throughout his career up for sale today.

Hosted by Abloh’s Canary-Yellow website, the selection acts as a physical resume that spans the designer’s careers through music, fine art, photography, furniture design and fashion. The price points are equally diverse, starting at $12.50 and climbing all the way to $5,800.

This sale comes on the heels of Abloh’s 2054 collection launch for Louis Vuitton and his return to active designing after a brief stint away from work due to health concerns. Some of the highlights include a board book made in partnership with Juergen Teller, signed lithograph art prints, Chair C1 through C9 from his gradient furniture collection and apparel designed for his Figures Of Speech museum show at the Museum of Contemporary Art in Chicago earlier this year.

Despite, or perhaps because of his success, Abloh remains one of design’s most controversial figures. He began his career as a student of civil engineering and architecture, which in turn exposed him to interior and furniture design. Abloh then shifted his attention to music where he built a reputation as a DJ, something he still dabbles in, and became a part of Kanye West’s inner circle. His most high profile gig to date remains his appointment as the creative director of menswear at Louis Vuitton, which led many to dub him the first black designer to head a major French house (even though Ozwald Boateng led Givenchy Men’s from 2003 to 2007).

Seize the opportunity to own a piece from one of his many projects while they remain available this weekend.