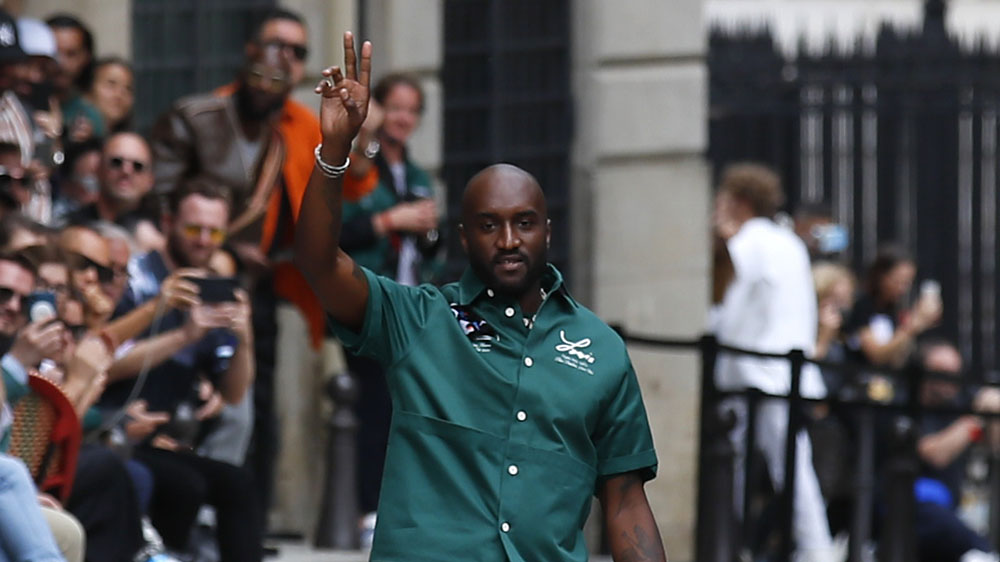 LVMH and Virgil Abloh are ready to take their relationship to the next level.

The luxury conglomerate has just announced plans to acquire a 60 percent stake in Off-White, the streetwear brand the fashion designer founded in 2013. But don’t mistake this for a simple acquisition; it also means that Abloh’s sphere of influence at the world’s largest luxury conglomerate is expanding significantly.

As part of the deal, which is expected to be completed in the next 60 days, subject to regulatory approval, Abloh will retain a 40 percent stake in Off-White and remain its creative director, according to a press release. He will also continue as Men’s Artistic Director at Louis Vuitton, a role he has held since the spring of 2018.

The agreement has implications beyond LVMH’s acquisition of a buzzy label (even if it is its second major American acquisition of the last year). As Abloh told The New York Times, “I’m getting a seat at the table.” The designer now becomes the most powerful Black executive at the global conglomerate. LVMH said it plans to partner with the Abloh to launch new brands and collaborate with existing ones in a variety of sectors beyond fashion. In addition to renowned houses like Louis Vuitton, Fendi and Givenchy,  LVMH also owns or has a controlling stake in a wide swath of luxury brands ranging from Dom Pérignon and Veuve Clicquot to Tiffany & Co. and Tag Heuer.

“I’m incredibly excited to work together with LVMH on other possible collaborations—an evolution of the great relationship I have had with LVMH, Bernard Arnault, Michael Burke at Louis Vuitton and others,” Abloh said in a statement. “I’m also honored to use this partnership to deepen my longstanding commitment to expand opportunities for diverse individuals and foster greater equity and inclusion in the industries we serve. This is an incredible new platform to take the disruption we’ve achieved together to a whole new level.”

Only time will tell what that “new level” looks like, but one thing is certain: Abloh’s star isn’t done ascending.