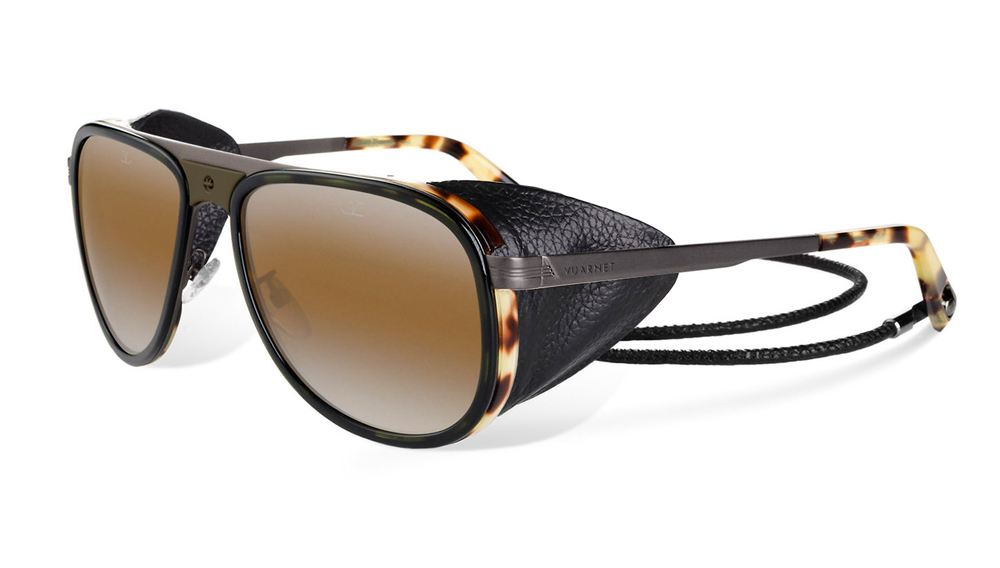 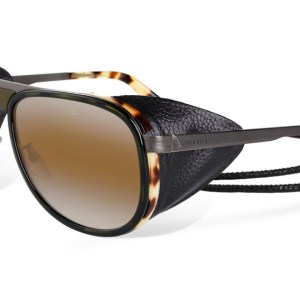 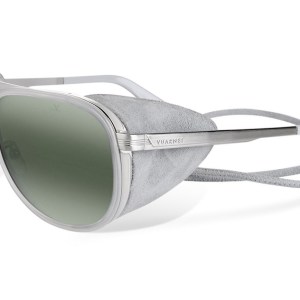 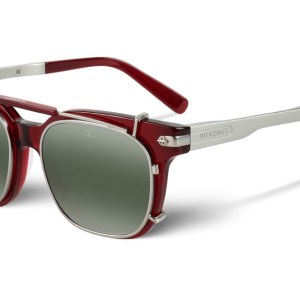 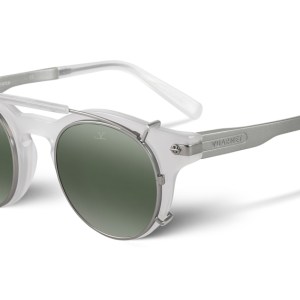 The 57-year-old French luxury eyewear brand Vuarnet relaunched in the United States in September, bringing its iconic all-weather sunglasses back into the limelight. The brand first achieved fame over five decades ago with its namesake, the 1960 downhill-skiing Olympic gold medalist Jean Vuarnet. Years later, the company reached the peak of its popularity, greeting the 1984 summer Olympics as an official sponsor. Now, after having fallen from the radar for more than a decade, Vuarnet is back and as committed to quality as ever. This season, the company released a collection of three new styles that both revive its historic designs—the Glacier sunglasses with removable leather side shields ($540)—and introduce a new generation, with the unisex acetate Lifestyle Collection (from $225 to $320). Each pair features Vuarnet’s famous mineral glass–tinted lenses, which at just 1.8 mm thick are still the thinnest polarized lenses on the market. They promise to improve color perception, clarity, and protection, and feature the brand’s stamp of quality: a diamond-engraved “V with ski.” Vuarnet will continue to release new products in the United States three times each year, available for purchase from various retailers throughout the country. (vuarnet.com)