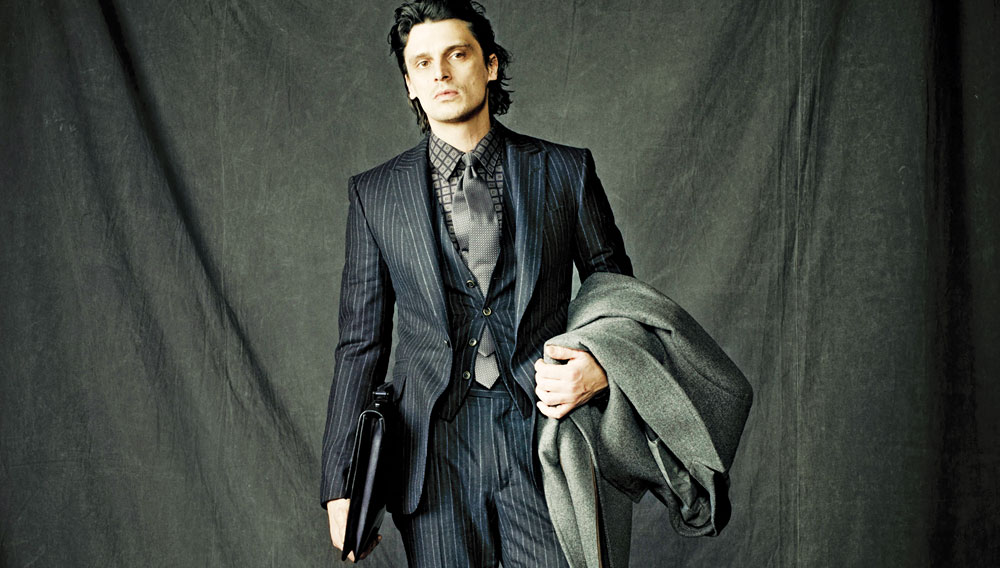 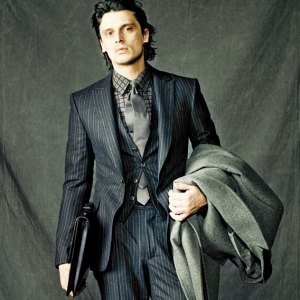 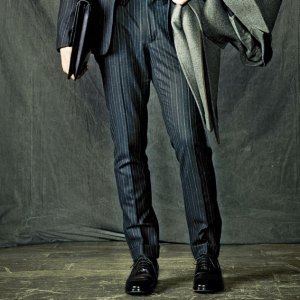 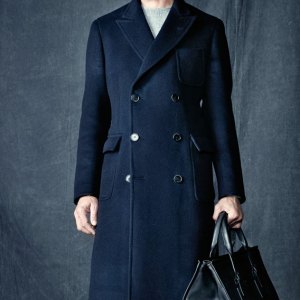 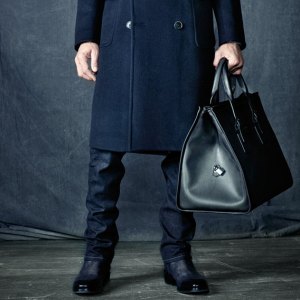 In the world of fashion, the word cult is often thrown around, but never has the term been more appropriately applied than to men’s shoemaker Berluti. With a creation myth that describes founder Alessandro Berluti crafting shoes for a troupe of wandering acrobats before settling in Paris and opening a shop in 1895; a client roster that has included John F. Kennedy, Yves Saint Lau­rent, Frank Sinatra, and the Duke of Windsor; and invitation-only gatherings that feature the careful buffing of its impeccable shoes in vintage Cham­pagne, this distinctive house enjoys the kind of fervent devotion from its clients that is typically associated with pilgrims at the springs of Lourdes.

For this reason, expectations were high when LVMH, which acquired the brand in 1993, announced that Berluti would introduce a menswear line. Bernard Arnault, LVMH chairman and CEO and France’s wealthiest man, put Ber­luti in the hands of his son Antoine, who in turn charged Alessandro Sartori, the former artistic director of Z Zegna, with the task of designing a menswear line from the ground up. The result is a collection of 36 looks for fall that are as sharp-lined and rich as the firm’s inimitable Andy loafer (named for Warhol, another former client).

Sartori somewhat curiously characterizes the line as “carving couture,” and there is indeed a sculptural quality to each design, whether it be an angular, narrow-lapeled tuxedo the color of a good Montepulciano or a pair of dark-wash jeans as crisp as any pair of pressed trousers. The look is stylishly lean and indelibly Italian. Each piece is handmade in Italy with finely wrought details, such as gusseted silk linings, enclosed seams, and hand-tooled horn buttons. The famed patina of Berluti footwear has its corollary in the clothing: Fabrics are meticulously selected, and some also are treated by overdyeing yarns and roughing up the weft to impart deep richness. Every cut and stitch is carried out by small-town Italian tailors personally recruited by Sartori.

The collection is intended to appeal to a wearer with cosmopolitan tastes—the kind of man who might start the day in Hong Kong, then fly to Geneva for a meeting, and end the evening with dinner in Rome. It is not hard to picture such a man—probably young and definitely assured of his place in the world—pulling on the Berluti bomber jacket later that night. One of the standouts in the collection, the jacket is slim-fitting and handpainted to a richly faded forest green. Although the weighty leather speaks to the quality of Berluti’s materials, the whole garment is so invitingly supple that one cannot resist touching it.