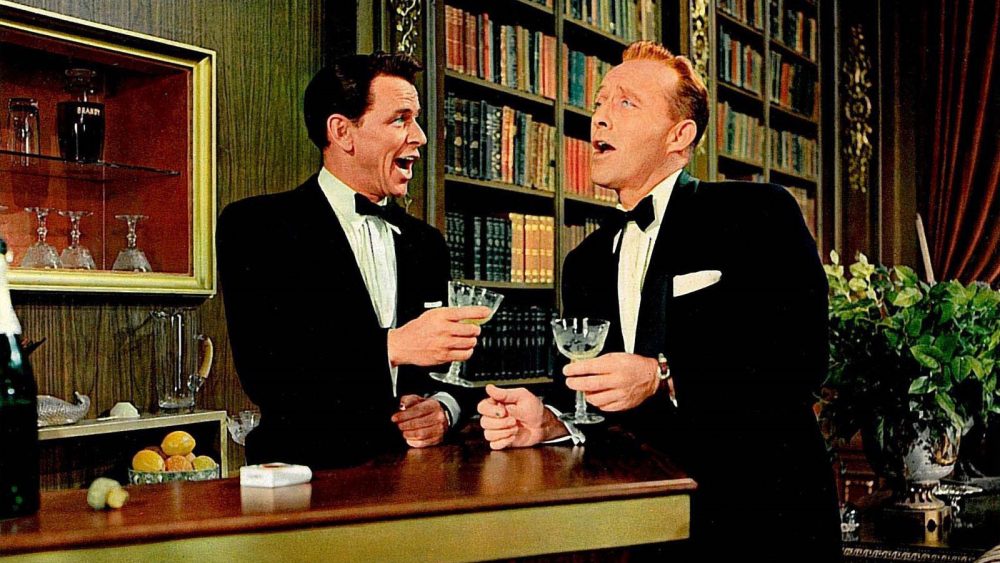 It’s always red-carpet season somewhere, and, for a man who loves tailoring, it can be depressing. While there are some notable exceptions, in general the scenes are of a parade of actors hyperstyled and sleekly packaged when they should be at their effortless best. Their elegance and charisma are chastened by shiny new costumes, and too often they resemble grown-ups heading to prom. Who can blame them? They’ve been managed by stylists, contracted to brands, and poured into clothes with which they have no enduring relationship.

It’s a pity, because a man in a tuxedo is a recipe for sophistication. Like a martini, there are very few ingredients, so quality should always trump novelty, then adjust to taste. Here’s a radical idea for an actor: Go to a tailor and buy a tuxedo. Wear that when you’re nominated and even when you’re not. When something is truly yours, you’ll look so much better.

What’s true for actors is true for the rest of us. When you own something for a long time, it becomes you. I love seeing a man who wears something that matters to him, something beloved. But that love can’t come straight from a runway— it’s too new. The same way your favorite book or film is probably years old, even decades, so should your favorite suit be treasured and revisited. It’s been with you in the trenches—on a first date, to an important meeting, to that great party.

That’s why heirlooms are so powerful. They can be formal or merely functional: an uncle’s club tie before he was ejected from the club, a grandfather’s army watch with his initials inscribed on it. These literal pieces of inheritance convey a sense of enduring style and tradition, but also a connection to your personal history. These are the things that matter, in life as in dressing. Fashion is concerned with novelty and shock value, and is mastered by a very few true avant-gardists. For the rest, it’s a slippery slope that leads to a collective groan of “What were we thinking?” five years from now (though in the age of Twitter it may be five minutes from now).

When you invest in something, you necessarily take the long view. You want something that suits your temperament and can last. That’s a useful starting point because it encourages some worthwhile self-analysis. What am I trying to communicate to people? What is my own approach to formality? This is why clothes are interesting and why they matter.

Clothes should help you look like yourself, and that can only really happen when you know yourself. Which is why, historically, the best-dressed have been older men. But this is not to say you shouldn’t buy something new. On the contrary. I support coveting and scheming. Go to London just to have a pair of Lobb shoes made. Go to Naples to visit your secret tailor. It’s perfectly defensible to smuggle clothes into your home past unsuspecting loved ones. There is nothing wrong with subterfuge when you’re dealing with a bespoke suit. Be honest in your love of clothes, but their cost remains strictly between you and your tailor.

But once you’ve acquired this suit or tuxedo, you must wear it. Make it part of your life. Even wear it out. When a sweater is darned, a tweed jacket patched, shoes resoled, then you are celebrating your connection to something that deserves to endure.