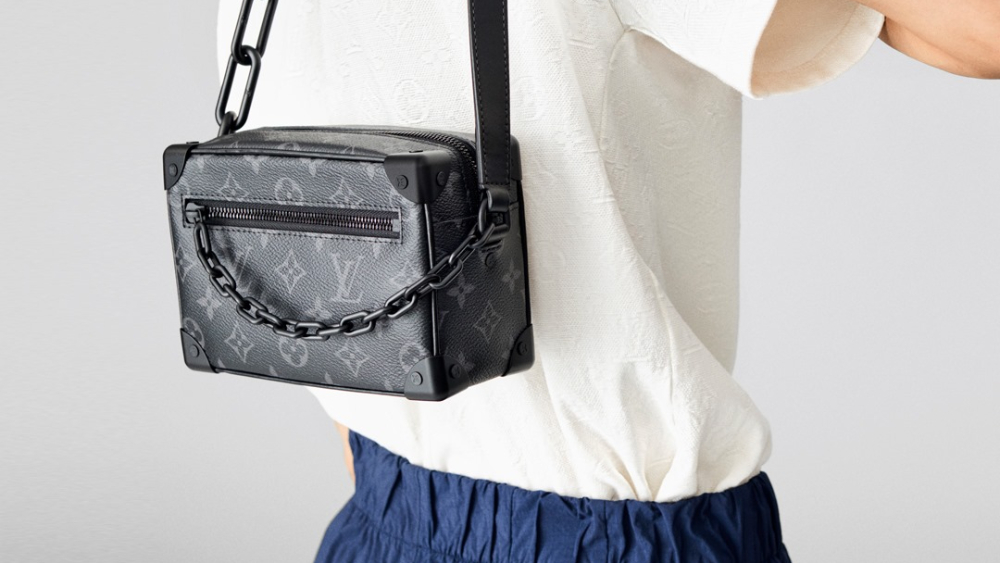 2020 is officially in the rearview, and it turned out to be one of the biggest for luxury yet.

Despite a crippling worldwide economic downturn, shoppers everywhere turned to the internet for a little retail therapy. According to new data from Financial News, there was a notable dip in luxury transactions in March as the Covid-19 pandemic started its global spread. But the other nine months of the year saw a significant boost thanks to strong online sales.

Many premier labels radically changed course during lockdown, putting an emphasis on e-commerce like never before. Notably, younger and digitally savvy consumers were responsible for much of the resurgence—those in their 20s comprised 7.8 percent of luxury shoppers and those in their 30s a substantial 21.4 percent. What they had in common was a desire for products from the best French houses: Chanel, Hermès and Louis Vuitton topped the list for sales in this segment of the market.

Hermès was one of the most shopped-for luxury brands during 2020.  Hermès/Facebook

Luxury houses, especially those considered to be top-tier, have long been reluctant to sell through digital channels, usually preferring to offer only things such as cosmetics and perfume on the web. Many have been inching toward a more holistic sales approach, but with lockdown forcing the temporary closure of hundreds of stores around the world—and the elimination of lucrative tourist spending—that shift went into high gear.

Hermès saw record traffic through its website and learned that most of the customers shopping with the brand had never done so before. The reasons for precisely why have yet to be extrapolated, but it could have something to do with eliminating the reputedly intimidating in-store experience. Louis Vuitton also took a huge revenue plunge before rebuilding its sales over the course of the summer. The result was a return to double-digit, pre-pandemic growth by the third quarter of 2020.