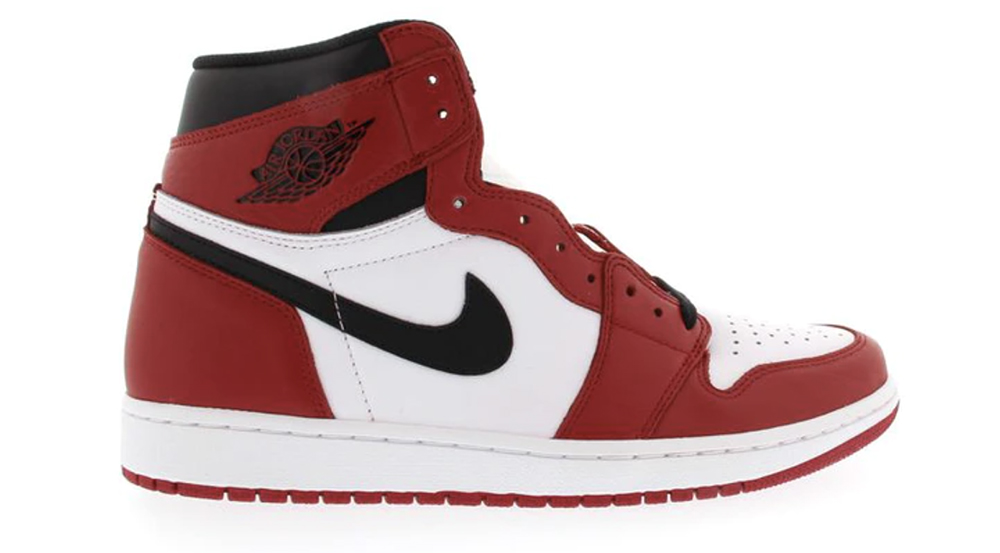 How big of a cultural phenomenon has ESPN’s The Last Dance become? Big enough that resale prices for the Air Jordan 1 “Chicago” colorway were sent through the roof following Sunday’s airing of parts five and six of the docuseries about Michael Jordan and the 1997-98 Chicago Bull.

Going into the weekend, pairs of the retro-inspired red, white and black sneaker were selling for an average of $836 on StockX, reports High Snobiety. But following the most recent episodes, one of which focused on Jordan’s relationship with Nike, prices for the “Chicago” edition have nearly doubled, with pairs selling for more than $1500.

Although the market for the shoe has settled somewhat since the report was published, the eight pairs that have sold on StockX over the last 24 hours have still gone for an average of $1260. You’ll find similar prices for the shoe on eBay and sneaker reseller Stadium Goods, while Flight Club is currently sold out of all sizes of the famous colorway.

Possibly the most iconic sneaker of all time, the Air Jordan 1 was introduced by Nike in September 1985. The first version of the signature shoe, featuring a black and varsity red color scheme, was banned by then-NBA commissioner David Stern because it did not feature enough white, thus violating the league’s uniform guidelines. Nike responded with a new version that included the color and would come to be known as the “Chicago” Jordan 1. Though it may not have been the company’s original intention, the added white ended up better highlighting the Nike swoosh, helping make the player and brand synonymous with one another to fans. This version of the sneaker, just like Jordan himself, would prove to be an instant hit, and is now considered the shoe’s most famous colorway.

The particular version that sneakerheads are currently fighting over is a replica version of the Air Jordan 1 “Chicago” that was released in 2015 to mark the shoe’s 30th anniversary. It’s price at the time of its release? $160 dollars.