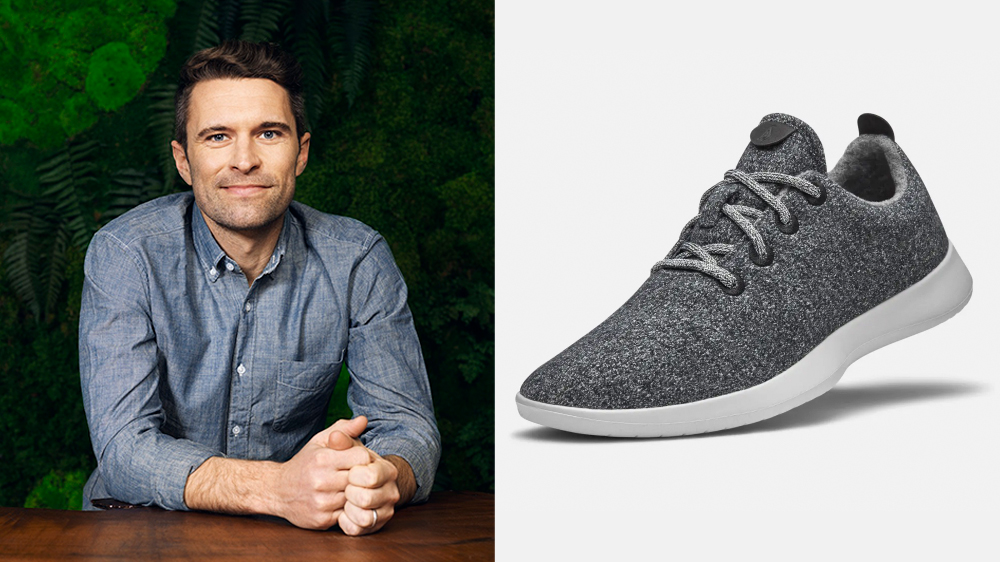 It’s no hyperbole to say that kicks are the defining footwear of our times. However, amid a crowded landscape of sneaker juggernauts like Nike and Adidas and luxury brands like Balenciaga and Gucci, 2018 has anointed a previously unheard-of brand as the label of the moment.

No, it’s not a buzzy brand like the Kanye West-designed Yeezy, or the hard-to-get limited-edition collaboration between Nike and streetwear designer Virgil Abloh (which can resell for thousands), both of which dominate social media feeds. In fact, it’s a shoe that’s so unassuming, it could easily be overlooked—but do so at your own risk. Meet Allbirds, the minimalist sneaker beloved by Silicon Valley insiders, which received funding that sent its valuation skyrocketing to unicorn status at an estimated $1.4 billion.

The story is almost as straightforward and unlikely as the shoes themselves. Co-founder Tim Brown, a former soccer player, wanted to create a shoe that was the antithesis of flashy sneaker culture he saw dominating the feet of those around him.

“I had a very, very simple insight that shoes were over-logoed, over-colored and changed all the time for no reason,” Brown said in a recent interview with CNBC. “And, it was very, very difficult to find ‘simple.’ And I set out to solve that.”

Brown essentially took the minimalist-chic Everlane aesthetic and applied it below-the-ankle. With $200K grant from a New Zealand wool research group (New Zealand is the second largest producer of wool in the world, after Australia), he launched in March of 2016. Two years later, he’s the belle of the sneaker market ball.

It makes more sense than you might think. The self-titled “World’s Most Comfortable Shoe” is perfectly positioned for today: Its understated design emphasizes comfortability, is made from sustainable, washable wool, and costs a mere $94. It aligns perfectly with our era’s penchant for athleisure workout-inspired fashion—and the ongoing casualization of our wardrobes. Celebrities like Oprah Winfrey, Gwyneth Paltrow, and Leonardo DiCaprio (plus tech titans like Larry Page and Twitter CEO Dick Costolo) gave the shoe a much-needed boost.

With the sneaker business booming and workplace uniforms forever casualized, Allbirds is no doubt the hottest trend to take hit Silicon Valley since Mark Zuckerberg’s hoodie or Steve Jobs’s turtleneck.

“I think we could never have imagined how fast and how far the idea would have traveled,” Brown said.