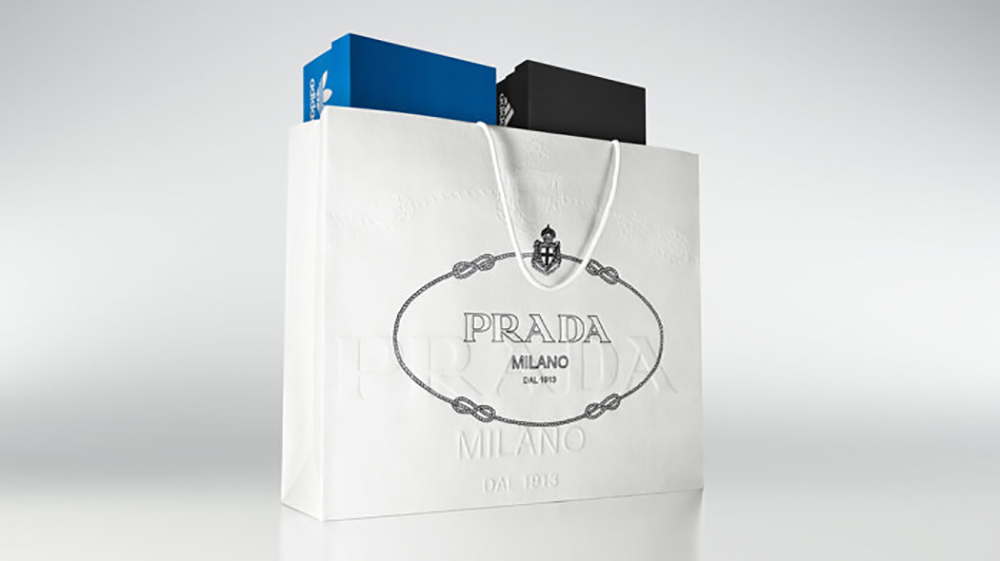 Prada and Adidas have a new collaboration coming, and a first look at the shoe has just been teased on social media.

ASAP Rocky shared a new set of photos via Instagram yesterday and seen on his feet is an unreleased Prada x Adidas Forum Low collab. The Harlem rapper did not go into further detail talking about the collab but did caption the series of photos with “PRA-DI-DAS?”

The images from Rocky show that the Prada x Adidas Forum Low will don a clean white color scheme featuring a premium leather upper with a small pouch attached to the shoelaces. Subtle Prada branding appears at the top of the tongue while an all-white midsole and outsole sit underneath.

At the time of publication, neither Prada or Adidas have confirmed Rocky’s involvement in their forthcoming Forum Low collab. Despite the teaser, the release info for the shoe including the retail price has yet to be announced by the parties involved.

Prada and Adidas announced their collaborative partnership in December 2019 and prior to the initial product release, Prada and Adidas Originals shared teaser images via their Instagram feeds showing a Prada bag carrying an Adidas shoebox. The first drop featured the debut of the Luna Rossa 21 shoe, which is an original silhouette that draws inspiration from competitive sailing and the Luna Rossa Prada Pirelli team. In July, the two entities also released two new tonal iterations of the shoes including in “Matte Silver” and “Core Black,” which sold out within minutes after launch.