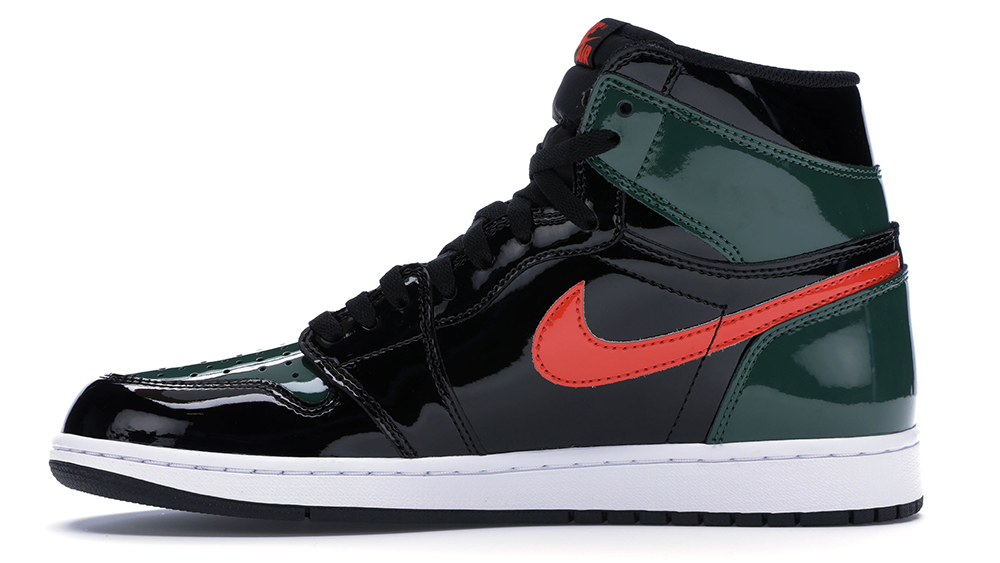 Beset by a trade war with the United States and stiffer global competition, China’s economy has dropped to its lowest rate of growth in nearly 30 years. But a slumping GDP hasn’t stopped a new generation of entrepreneurs from capitalizing on one perennial status symbol––sneakers––with eye-popping returns as a reward.

According to Bloomberg, Chinese millennials are making bank in the sneaker resale market, aided by mobile technologies, specifically apps like Nice and Poizon. Some resellers are now looking at the business of collectible sneakers as a more promising investment strategy than the stock market, given the current atmosphere of economic uncertainty. According to research conducted by Chinese data-mining company QuestMobile, more than 10 million users frequent these and other resale apps every month driving rapid growth––and prices to match.

“As with all frothy assets, there’s no telling where the peak is,” Yu Yingbo, investment director at Shenzhen Qianhai United Fortune Fund Management Co., said in an interview with Bloomberg. “As long as there are high returns, there is going to be money chasing them.”

Case in point: Sneaker Files reported in January that only 223 pairs of high-top SoleFly x Air Jordans in black patent leather, seen above, were ever produced. When a pair was listed on Nice, it increased in value by 6,600 percent, reaching a final sale price of $10,730.

All of that value makes authenticity a top priority for resellers. Poizon has gone so far as to hire and certify what it deems master-level sneakerheads to inspect every pair, examining closely for consistency of stitching, packaging and even the smell of glue.

But how much longer this business model can continue remains unclear. Chinese stocks can only fluctuate 10 percent in either direction, but the unlimited potential of rare sneakers has drawn the attention of the government and state-run financial institutions.

The People’s Bank of China issued a statement this week calling resale platforms a “financial game of hot potato.” Under mounting pressure, Poizon has spoken out against flipping sneakers and stopped offering storage space once used by sellers. But it remains to be seen whether these measures will stand in the way of dedicated sneakerheads turning a profit.