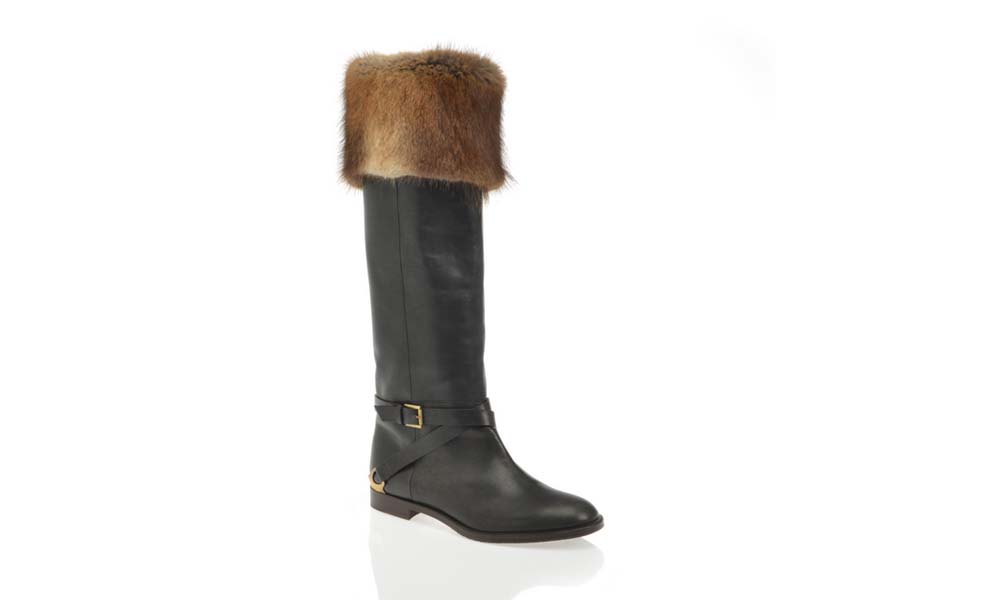 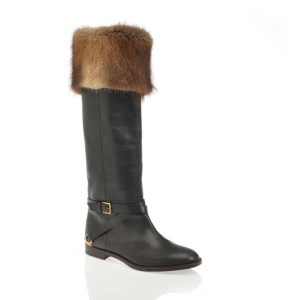 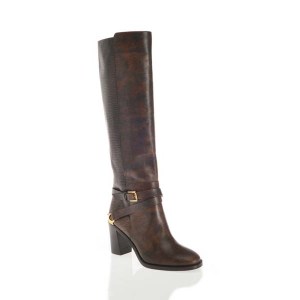 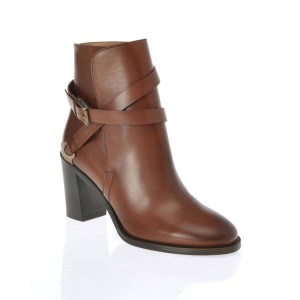 The Magenta boot is an easy, wearable classic, yet a complex work of craftsmanship made by the Fratelli Rossetti artisans in Parabiago, Italy. First created in the 1970s, its timeless style is evergreen. Magenta is the name of a residential area in Milan, a few steps from Leonardo da Vinci’s Last Supper.

The Rossetti patented clasp, at the heel of the boot, is often imitated yet never duplicated. For more than 40 years, the Magenta boot has been the hallmark of Rossetti collections, undergoing slight adaptations without forgetting its artisanal soul and original design essence. This season it appears as an ankle boot ($770), a fur trimmed boot ($1300), and a leather boot ($1040).

Fratelli Rossetti was founded in 1953 by Renzo Rossetti, following a brief debut in the sports shoe sector. Renzo Rossetti (1925-2010) managed to transmit the passion and pride for his work to his sons Diego, Dario and Luca, who have been running the company since 2003. Rossetti is among a handful of family-owned Italian firms still making shoes in the same manner for decades.

Watch for new incarnations of the Magenta coming this Spring!

Noah and Adidas Are Dropping a New Shoe Collab This Week

How Dainite Soles Add Durability to the Most Stylish Dress Shoes