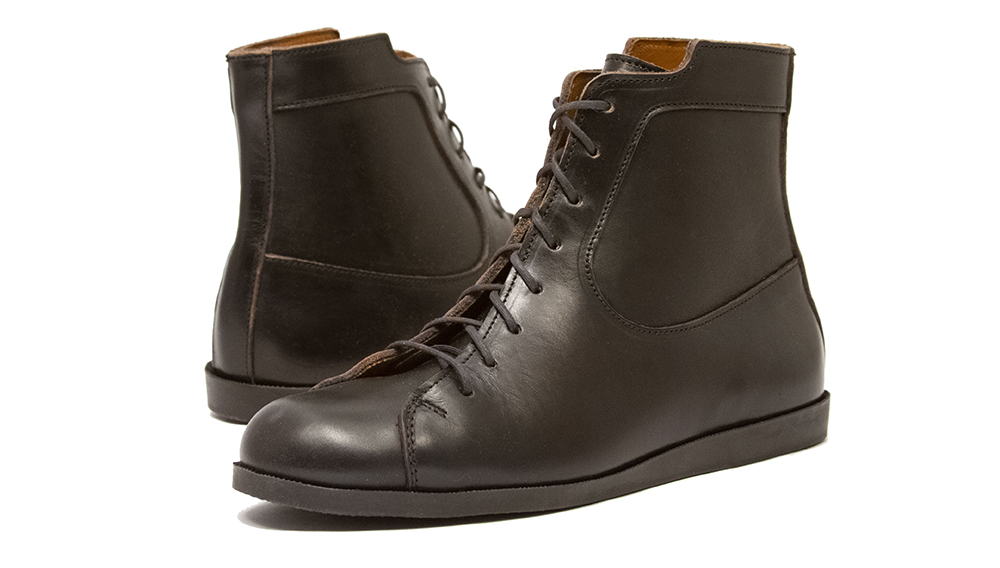 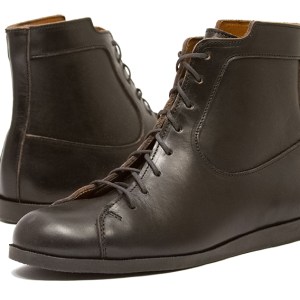 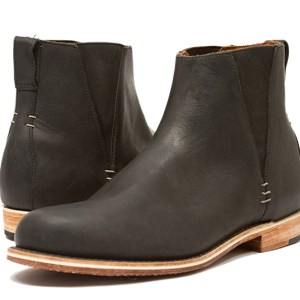 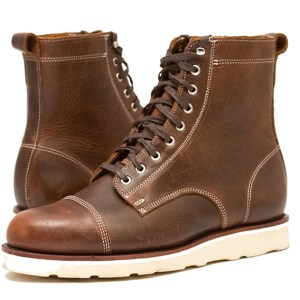 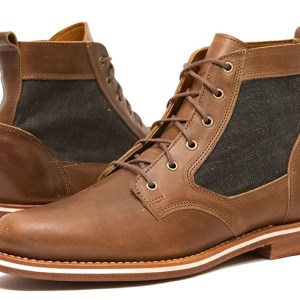 For Joshua Bingaman, who grew up in Oklahoma, boots were simply a functional way of life. But, in 2012, after owning a shoe store with his brother in San Francisco and living and working in Istanbul with his aunt (who was importing and exporting fabrics for brands like Anthropologie), he decided to launch his own creations—Helm Boots. Three years later, his Austin-based company is rapidly becoming one of the most desirable designs in the business.

Made like a work boot, but fashionable enough to be worn as a dress shoe, each pair of the hand-stitched boots requires a rigorous 144-step process that takes skilled artisans five days to complete. Although originally crafted overseas, Helm Boots is now fully produced in America. Bingaman partnered with one of the last remaining shoe factories in the states, a family-owned shop near Portland, Maine, and uses only the best-quality American leather to create unique interpretations of work and military boots. Fun modern touches include orange laces and texture combinations that play with different leathers and panels of fabric.

Helm’s new fall collection features 12 original styles like the Holt, a minimal slip-on; and the Leo, a military-inspired shoe with bison-leather accents. The new shoes (from $400 to $600) are available in black, brown, gray, and chestnut, and can be purchased at Helm’s Austin store and online starting this September. (helmboots.com) 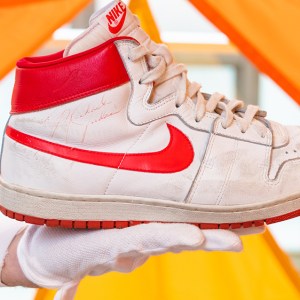