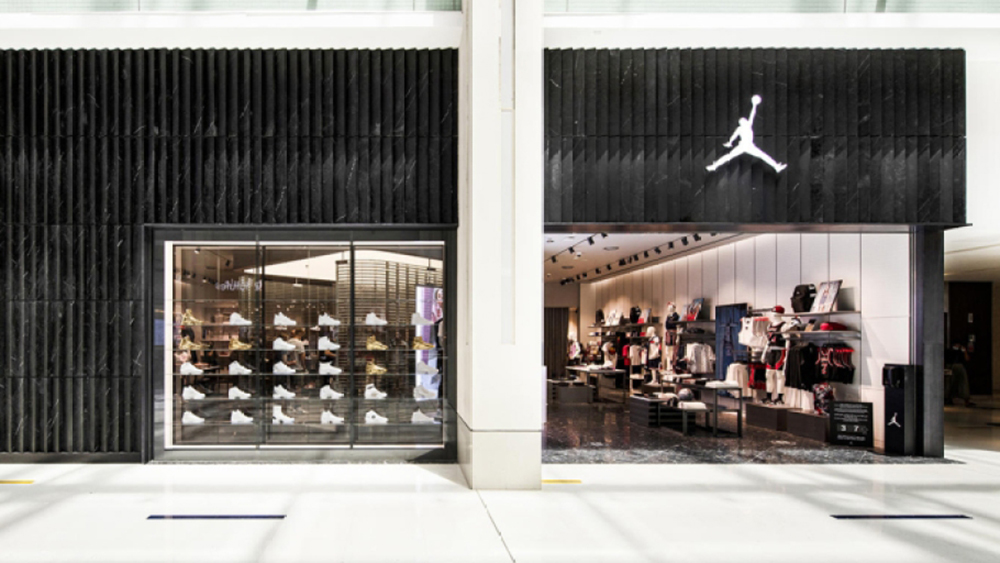 Union’s collaborative versions of Michael Jordan’s signature shoe features a breathable nylon upper that’s coupled with premium suede overlay panels on the midfoot and mudguard. In addition, Union has applied its signature “UN/LA” branding underneath the eyestay along with another tag by the ankle collar revealing that the collab is scheduled to release during this year’s holiday season. The first style will don blue accents on the upper while the latter pair features orange hits. Rounding out the look is a white midsole and a gray rubber outsole.

Union LA and Jordan Brand have been releasing collaborative Air Jordans since 2018 when the two entities released their two vintage-inspired Air Jordan 1 Highs. The brands followed it up with two Union x Air Jordan 4s in the “Guava Ice” and “Off Noir” colorways last year.

While an early look at the Union x Air Jordan 2 collabs was revealed by @zSneakerheadz, release info for the styles hasn’t been announced by either Union LA or Jordan Brand but each pair is expected to come with a $225 price tag.