×
By Peter Verry for Footwear News 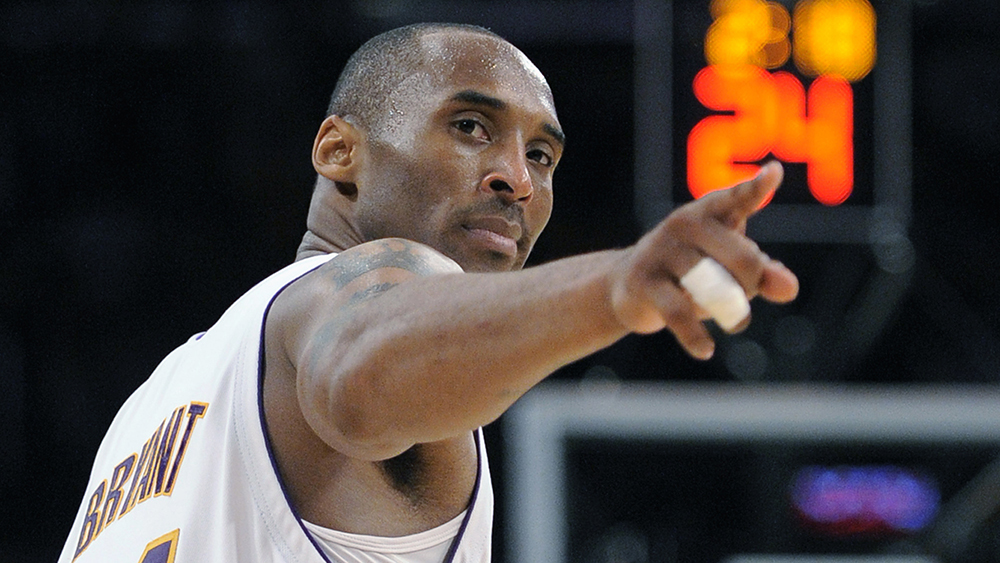 The deal between Nike and the late NBA icon Kobe Bryant has come to an end, Nike confirmed this evening.

“Kobe Bryant was an important part of Nike’s deep connection to consumers. He pushed us and made everyone around him better. Though our contractual relationship has ended, he remains a deeply loved member of the Nike family,” Nike wrote in a statement emailed to FN.

Nick DePaula of ESPN reported via Twitter today that he was sent a text stating Vanessa Bryant, the wife of the late basketball star, did not renew the Nike contract and that “Kobe and Nike are done.” DePaula also noted the athlete signed a five-year endorsement deal extension with Nike after his retirement in April 2016.

A Complex report today stated the deal with Nike expired on April 13 and that the remaining Kobe shoes that are scheduled for release this year will be the last for the time being.

Nike did not provide further details on what the end of the contractual relationship with the brand means for the Kobe signature sneaker franchise.

The Los Angeles Lakers legend started his NBA career signed to Adidas, a deal that would yield several signature sneakers. Following his stint with Adidas, Bryant had a well-documented sneaker free agency period before signing with Nike in June 2003. The baller laced up the brand’s Air Zoom Huarache 2K4 and 2K5 styles before getting his first Nike sneaker, the Zoom Kobe 1, in 2005. 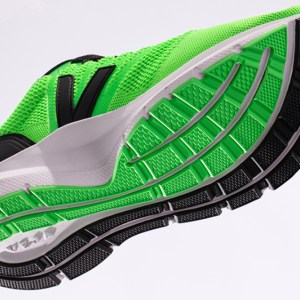 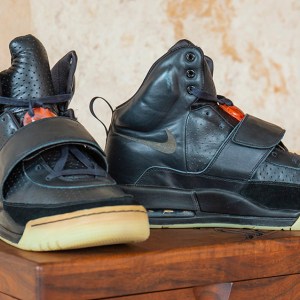 Kanye West’s $1.8 Million Yeezys Are Now the Most Expensive Sneakers Ever Sold 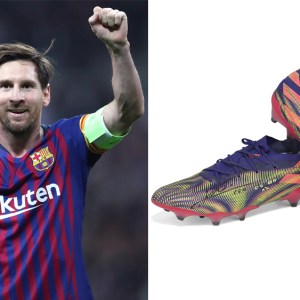 Sneakers From Sperry to Saint Laurent: 9 Stylish Pairs of CVO Sneakers to Wear This Summer
ad