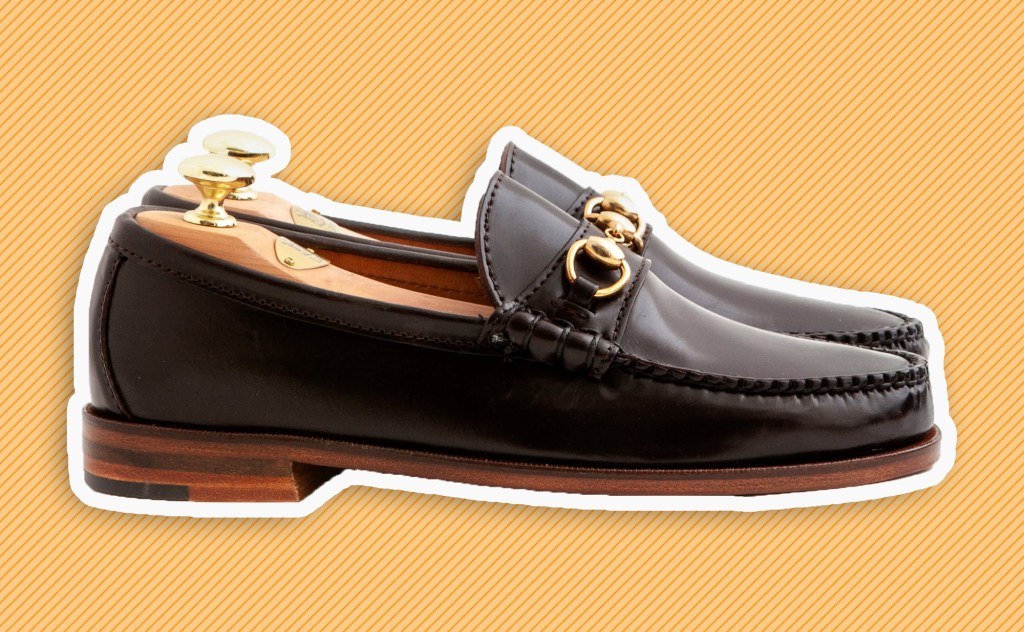 This past September, two marquee names in traditional footwear—the Maine-based maker Rancourt & Co. and the West Village boutique Leffot—joined hands to offer the Bit Ivy, an unlined bit loafer in Color 8 shell cordovan that marries preppy smarts with workwear brawn. The one-off collaboration was only available via a limited pre-order and proved a smashing success, at least for those who were lucky enough to nab a pair.

But, for the rest of us, the new year has brought some good news: the Bit Ivy is back. The latest iteration comes in a unique shade of shell cordovan that few have ever heard of or seen, Color 16. Like the previous edition of the shoe, the cordovan was sourced from Chicago’s legendary Horween Leather Co., which had kept the existence of Color 16 a closely guarded secret.

“I was told about the color from an inside source,” says Leffot owner Steven Taffel. “I had never heard about it, and neither had Mike Rancourt.”

But Rancourt was successful in securing hides of Color 16, which Taffel says had been used by a shoemaker only once before, in 2019. Color 16 is a sort of cousin to Color 8—the latter being a dark, rich brown that has been likened to eggplant or burgundy and develops a unique patina over time. In Taffel’s view, Color 16 doubles-down on Color 8’s properties.

“This one is a deep oxblood. It’s very rich and dark, almost like a deep cabernet wine,” he says. “I think Color 16 is going to be a big surprise for a lot of people.”

The design itself is based on the Ivy Loafer, an unlined shell cordovan loafer introduced by Rancourt and Leffot in 2012 and inspired by the re-release of prep style bible Take Ivy.

Like that earlier model, the Bit Ivy exhibits campus-approved details like a chunky “beefroll” flanking the strap. It also features Rancourt’s signature hand-sewn moccasin stitching and oiled leather soles. Together, such attributes allow the shoe to enjoy that other hallmark of Ivy style: versatility.

“The Bit Ivy is a classic, some may say preppy, loafer,” says Taffel. “It can be worn casual to semi-dressy, and looks great with denim, khakis, flannel and cords.” Borrowing a page from Take Ivy and dreaming of the warmer weather to come, we can also imagine it with chino shorts and an un-tucked OCBD.

The Bit Ivy in Color 16 is available for pre-order at Leffot’s website until Sunday, February 7th. The shoe is priced at $725, and a 20 percent deposit of $145 is required at the time of pre-ordering. Orders include a pair of Leffot’s Ultra Shoe Trees, and are expected to ship in early May.