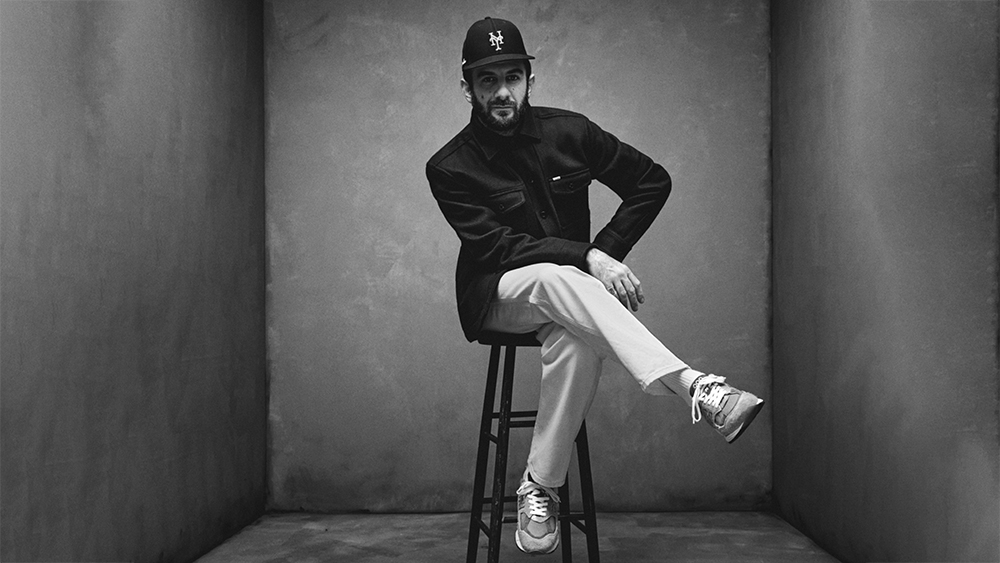 New Balance’s Made in USA category has a new made-in-New York leader.

As founder of lifestyle brand Aimé Leon Dore, Teddy Santis has made a name for himself by burnishing American-made products with a decidedly New York sensibility. So, it seems only fitting that the Queens-bred designer was tapped over the weekend to be creative director of New Balance’s premium sneaker line.

The permanent position is the first of its kind for the Boston-based brand, but it’s not the first time the two have worked together. Santis has been designing successful streetwear collaborations with New Balance since 2019, including limited-edition collections released through ALD’s website and shop in Soho. In his new role, Santis will design his own Made in USA collections, but don’t be surprised to see him tinker with traditional staples in the line. After all, he’s already put his stamp on the popular 990, and his current New Balance sneaker collabs sell well above retail on the secondary market.

Santis said he took the job because of the company’s commitment to authenticity. “I was drawn to New Balance for the way it has built a business founded on values such as integrity and authenticity, rather than passing hype,” he said in a statement. “I see a tremendous opportunity to tell authentic stories with real people at the forefront, creating global campaigns that connect our core values with the world.”

The designer may be speaking his truth when it comes to telling “authentic stories,” but he also knows a thing or two about hype. His most successful ALD campaigns often eschewed big-budget production in favor of featuring local designers and NY rappers, generating the kind of street-level buzz marketing teams can only dream about. It’s easy to imagine that homegrown ethos working well at New Balance, a brand that prides itself on its American heritage bona fides—but clearly wants its kicks to be coveted around the world.

Santis’s first Made in USA collection will drop in 2022, and if it looks anything like his P550 Basketball Oxford collab last year, it could mark the start of an exciting new era at the brand. Hey, who says New Yorkers and Bostonians can’t get along?