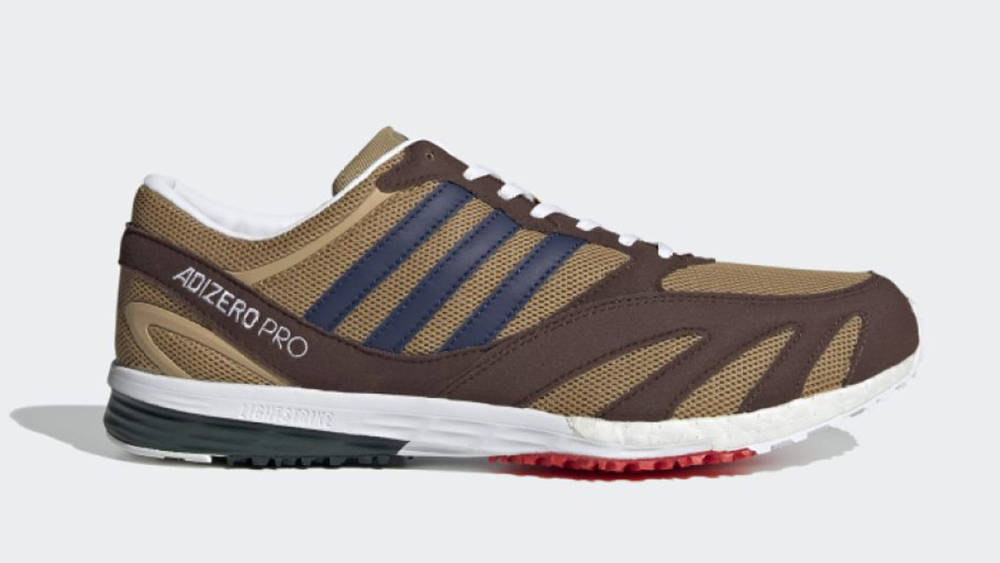 Adidas and Noah Clothing have a new collaboration dropping soon.

After delivering a summer-ready capsule in June, the German sportswear giant and the New York-based label have joined forces to deliver a new apparel and footwear collection for this year’s fall and winter seasons. According to Noah Clothing, the label set out to create a functional, yet wearable capsule that blurs the line between performance and lifestyle for its pieces.

The Noah Clothing x Adidas collab is centered around the release of the new low-cut Lab Race and Vintage Runner silhouettes with each pair dropping in two colorways. The first pair is constructed with Primegreen, which features 50 percent of high-performance recycled materials on the upper. The collaborative Vintage Runner shoe references an ’80s track style as its foundation and reimagines it with an exclusive and original upper that’s crafted from premium mesh and suede.

The Noah Clothing x Adidas fall/winter ’21 collection will be released this Thursday via the Adidas Confirmed app at 9 a.m. ET, Noahny.com, and at Adidas and Noah Clothing stores. The retail pricing for the capsule ranges from $25 to $290.