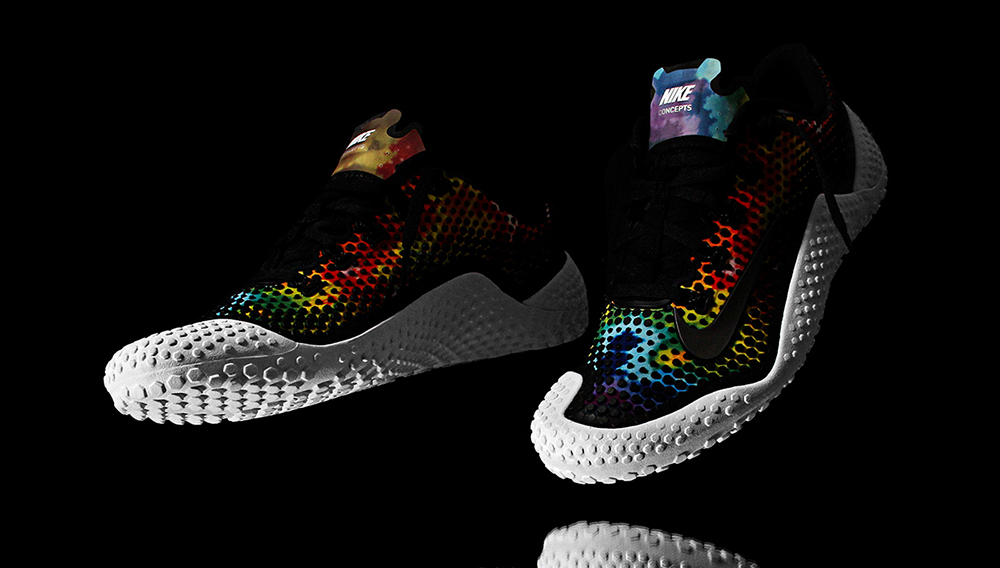 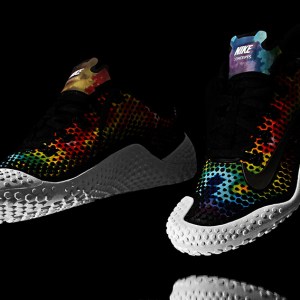 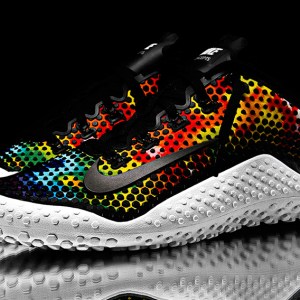 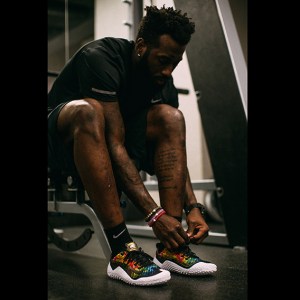 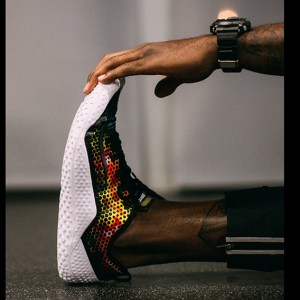 Fashion-forward footwear supplier and lifestyle brand Concepts has commemorated it 20th anniversary by partnering with Nike on some eye-catching, polychromatic kicks—the Concepts x Nike Free Trainer 1.0 that debuted on January 16. The cutting-edge cross-trainers are inspired by thermal-imaging technology prevalent in sports science, and feature patterning that reflects a heat profile. And the shoe’s tongue is actually made of a thermal-reactive material that reveals a colorful visual display when sufficiently warmed by wear.

Drafting the New England Patriot’s wide receiver Brandon LaFell for its promotional campaign, Concepts created only 1,000 pairs of the snazzy sneakers at a price of $160. The company’s previous collaborations with Nike have included an iridescent model and one based on the art of stained glass. The latest limited-edition release was available at the Concepts boutiques in Cambridge, Mass., and New York City, as well as on its website—that is, before selling out in the first two hours. (cncptsintl.com)