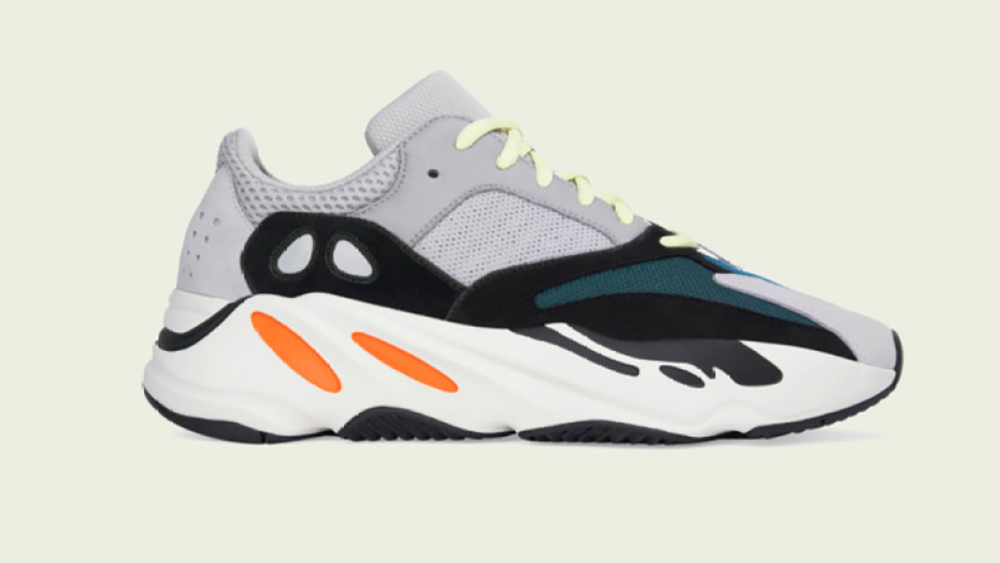 Yeezy has tapped a design veteran with 20 years of industry experience as head of design.

According to a WWD report, Nur Abbas has been named to the newly-created head of design position.

Abbas, the report stated, will be tasked with expanding the Yeezy empire, and will work with Kanye West—who reportedly changed his name to Ye in October 2021—to direct and launch the Yeezy brand’s special projects. The projects of West that Abbas will work on, according to WWD, include include Adidas, Gap and the clothing line connected to his Stem Player music device dubbed Stemwear.

According to his LinkedIn account, Abbas worked for Nike for more than the past five years. Most recently, he was the design director at Nike ACG. Prior to that, he held a design director role and was the lead designer for NikeLab Apparel starting in October 2016.

His longest stint in the industry was with Louis Vuitton, where he was the senior menswear designer from March 2006 to October 2015.

The Yeezy empire has grown exponentially since West inked a deal with Adidas in 2013, which was extended in 2016 in a move the Three Stripes called “the most significant partnership ever created between a non-athlete and an athletic brand” at the time. After the first Yeezy sneakers with Adidas hit the market in 2015, West has consistently made headlines with partnerships and atypical business moves, including the 10-year deal with Gap announced in June 2020 and releasing his “Donda 2” album last month solely via the Stem Player rather than music streaming platforms.