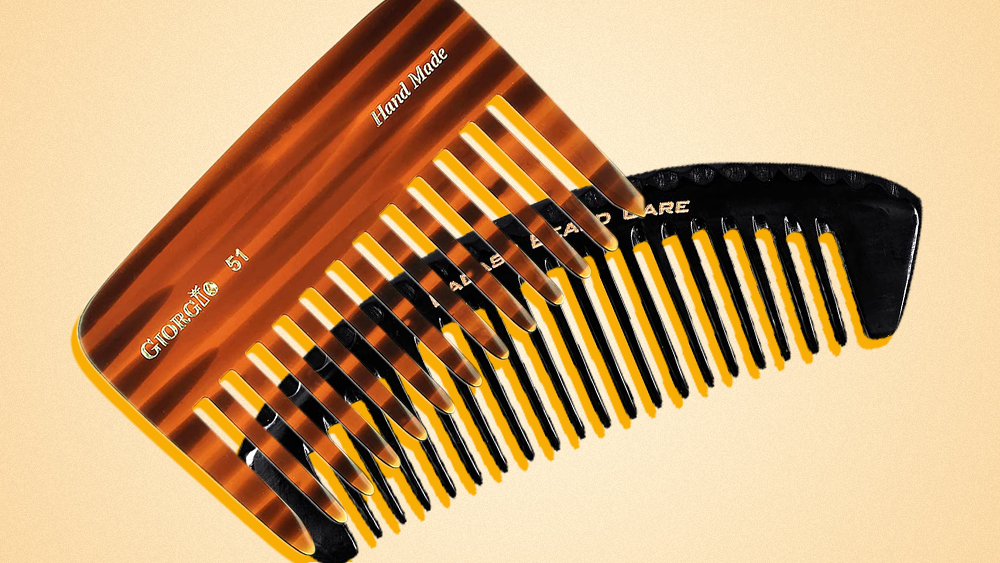 Choosing the best beard comb requires a little consideration: You’ve got to factor in your beard’s length, curl pattern and density, along with potential growth goals. This isn’t a one-size-fits-all scenario: If you’re serious, you can’t just buy a standard-fare comb and call it a day.

The right beard comb can help detangle your hair, making styling it easier. It can also help distribute the natural oils produced in your sebaceous glands, which help soften the hairs and keep them cooperative (same for any beard oils you apply to the beard to help condition longer strands).

With these things in mind, you then have to choose from the different beard materials and styles. Here are the most common types of beard combs and materials.

The Different Types of Beard Combs

Wide-tooth comb: These combs have wider spacing between each tooth, making them ideal for thick, coarse, and curly hair, since they also minimize tugging, knotting and breakage. The wideness can vary drastically from one comb to the next.

Fine-tooth comb: These have very slightly spaced teeth, making it difficult to pass multiple hairs through each tooth at a time. They are more optimal for short beards that tangle far less. But since most beard hairs are thick by nature (compared to those on the head), you won’t get much mileage from a fine-tooth beard comb once the hairs start curling and filling in. That being said, a fine-tooth comb is terrific at finishing and setting styles, too—like taming flyaways or coaching things into shape (after the beard brush and/or wide-tooth comb has done most of the lifting).

Single-sided beard comb: When you envision a comb in your head, you’re probably thinking about a single-sided one. It has teeth on one long side. These can be a single type (fine or wide), or they can be a combination of both, so that the comb has dual functionality. The term for that is “double-ended”, not to be confused with the next term on this list, “double-sided”.

Double-sided beard comb: This is usually a wide, wallet-sized comb that has teeth on both of its longer ends—one side much wider than the other.

Beard pick: The design of these combs allows them to pick out knots and tangles, as well as sort out curly, coarse beards—with as little breakage and tugging as possible. Typically these will be metal or carbon fiber.

Mustache comb: Typically a smaller version of a beard comb, sometimes with a tiny little handle for easy maneuvering, too. Makes for easy mustache maintenance since the comb isn’t as deep as a beard comb.

Pocket comb: A shorter version of a beard comb—but much larger than a mustache comb at the same time. Naturally, it fits in your pocket. As for material, pocket options are most commonly cellulose acetate or wood. Many styles will fold out from a protective frame.

Wallet comb: Many brands have a credit card-sized comb that fits right into your wallet, making it easy to tote everywhere you go. Some are double-sided, others single-sided, and some even have a bottle opener on the corner. Not that anyone asked for that, but hey.

The Best Materials for Beard Combs

Wood: Wood combs aren’t as common as cellulose acetate (or the low-grade plastic options, for that matter), but it’s a terrific, sturdy, anti-static option, especially if you have a double-sided and beveled option.

Metal: While you won’t likely invest in a standard-style metal comb, there are many credit card-sized metal options that fit in the wallet, as well as metal beard picks. Typically these are made from aluminum or stainless steel.

Ox horn: This is a real primo pick, since it’s less mass-produced and harkens back to the old-world style of comb making. In terms of efficacy, it’s pretty comparable to cellulose acetate. So, unless you want a luxe comb—and why shouldn’t you?—this is not a common material these days.

The 10 Best Beard Combs for Men

Here are our favorite types of beard combs that suit many of the above styles—all of which are made from the above materials.

Best Beard Comb for Everyone 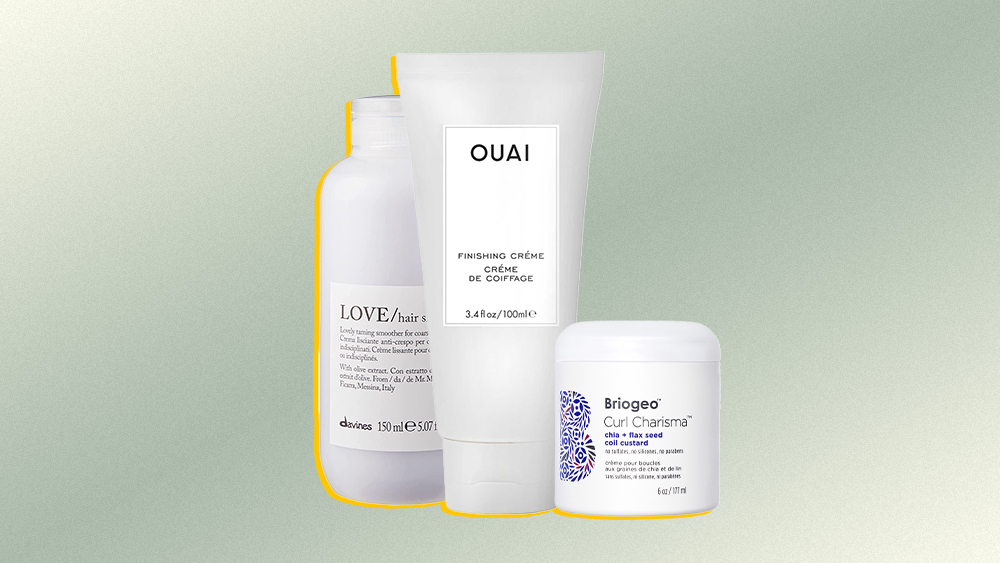 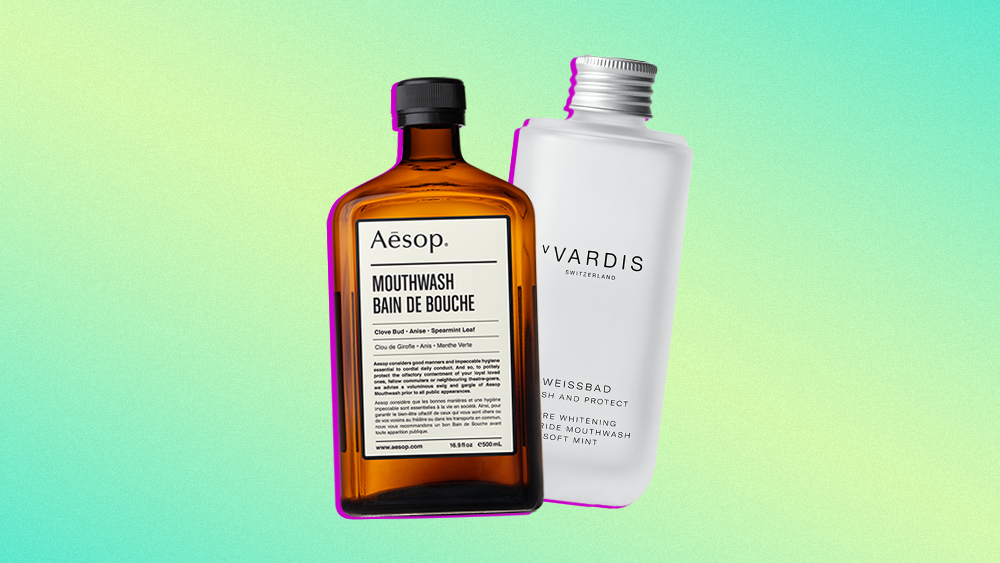