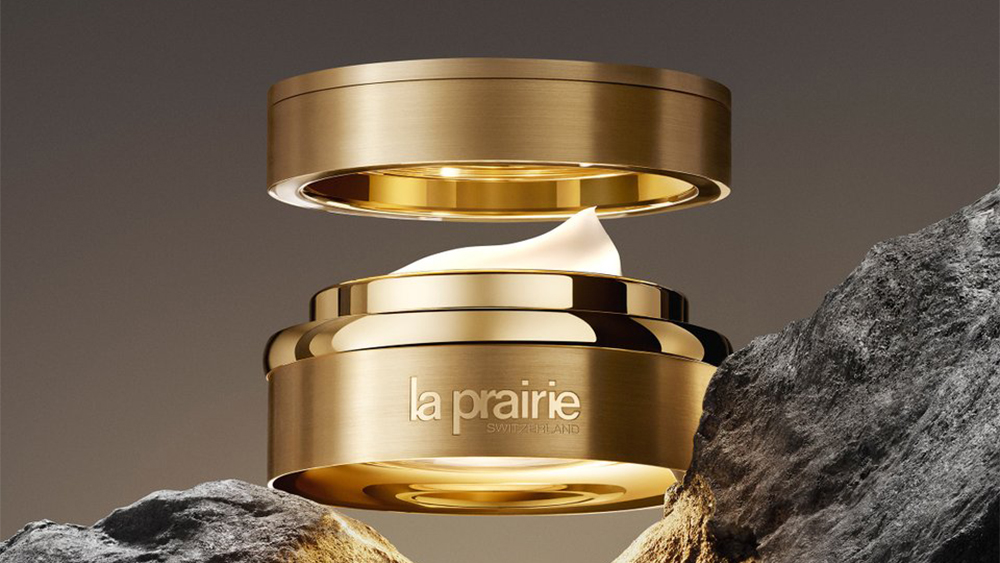 We all know we’re meant to get seven-to-nine hours of sleep each night in order to operate at our best. Scientists have reaffirmed this repeatedly, with numerous studies backing up their recommendation. And yet, who among us is actually getting that much shuteye on a regular basis? It’s a nice goal but, let’s be real, life doesn’t always comply with the doctor’s orders. While there still isn’t any substitute for a good night’s sleep, La Prairie’s latest product is an effective hack for at least looking like you’ve gotten a solid eight in the sack.

Skin, like the rest of our body, recovers and repairs itself while we sleep. So, when that time is cut short—and especially when that’s the norm—it begins to show on our faces. “Nighttime is when the regenerating processes peak. Epidermal stem cell renewal is at its maximum, as are numerous other processes including DNA, collagen and elastin production,” explains Dr. Jacqueline Hill, the head of La Prairie’s scientific R&D team, noting that these processes all require cellular energy that sleep-deprived bodies don’t always have to spare. While a string of late nights might not wreak much havoc on younger skin, the tolls become more pronounced as we age. “In consequence, nightly regeneration becomes less efficient…and damages accumulate.”

Much like a double espresso can perk up a foggy mind, the new Pure Gold Nocturnal Balm essentially jump-starts cellular metabolism, delivering an infusion of energy-rich nutrients to power the skin’s regeneration while you sleep. It’s a follow-up to the innovative (and Best of the Best winning) Pure Gold skincare range that the Swiss brand introduced last year and employs the same technology: submicron particles of gold carry nutrients (in this case, replenishing peptides and polyphenols) deep into cells, improving skin’s appearance from the proverbial ground up.

The rich, deeply moisturizing unction basically tricks the skin into thinking it’s younger and running on fully charged batteries, optimizing the body’s natural repair process. Over time, Dr. Hill explains, that means “the skin’s cutaneous structure is rebuilt, skin is thickened and the barrier is strengthened. Deep hydration and nourishment are achieved.” That all adds up to a balanced skin tone, smoother texture and a general healthful glow.

Priced at $975 for two ounces, this salve isn’t an insignificant investment. But it’s worth nothing that this is the heaviest formulation in La Prairie’s collection, meaning that a little, dime-sized dab is all that’s needed to reap its rewards. Certainly, in the few weeks I’ve used it, the balm has made a noticeable difference. It’s both soothed dry patches and healed the odd zit, acting like something of an overnight cure-all. Most surprisingly, I’ve noticed that my “11” lines—those seemingly unavoidable wrinkles between the eyebrows, formed over years of giving quizzical looks—have retreated.

While there’s no guarantee that everyone will experience the same results, any product that can make me look well-rested on a nightly average of five hours sleep is a pretty powerful thing. You may not be able to buy more hours in the day, but this comes close.