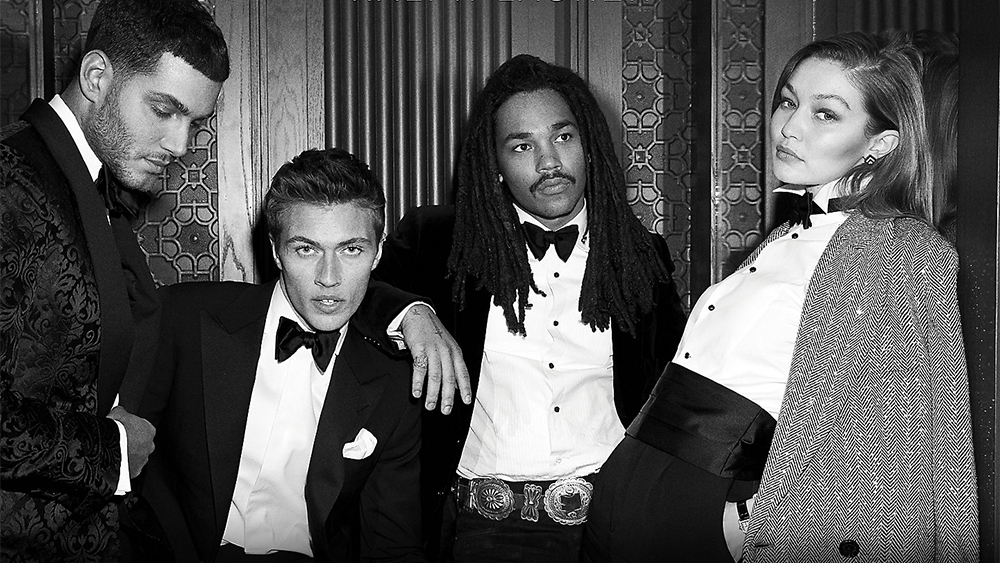 Over the course of the pandemic, much ink was spilled weighing the uncertain future of the tie, the tuxedo and anything tailored. As these items hung idly in the dark corners of our closets, the fate of another before-times staple seemed at risk, too: the evening-out cologne. Would we ever again apply a quick spray behind the wrist and neck before checking our reflection and monitoring the Uber’s progress?

Ralph Lauren thought so, and his bet has paid off with the recent release of Ralph’s Club (from $110), a new fragrance that’s luring our olfactory senses back into the thrill of a night on the town. Created by French master perfumer Dominique Ropion, Ralph’s Club builds from a woodsy base of Virginia cedarwood and Haitian vetiver, pops off with the floral rush of lavender and geranium, and freshens with orange blossom, grapefruit and apple. Taking it for a spin myself, the eau de parfum was light and enticing at the top but steadily revealed its complexity and warmth as the night went on.

The scent is a spiritual successor of sorts to Ralph Lauren’s same-named 2019 runway presentation, which drew inspiration from Jazz Age haunts like the Stork Club and the El Morocco. The show’s Art Deco influence extends to the packaging of Ralph’s Club: The scent is bottled in a squat flask that may have concealed rye whiskey in another era, and its hinged cap opens with a motion satisfyingly suggestive of an old-school lighter. At the cap’s top is a single letter “R,” monogrammed in a font that’s positively Gatsby-esque.

Gigi Hadid, who walked the runway during that 2019 show, has renewed her Ralph’s Club membership by appearing in the scent’s campaign. The promotional images show Hadid and her fellow models donning a very Ralph mishmash of evening-wear and Americana, but all sport tuxedo shirts buttoned to the top and finished by black bowties. The message is clear: it’s time to go out again, and Ralph’s Club is a worthy first stop.