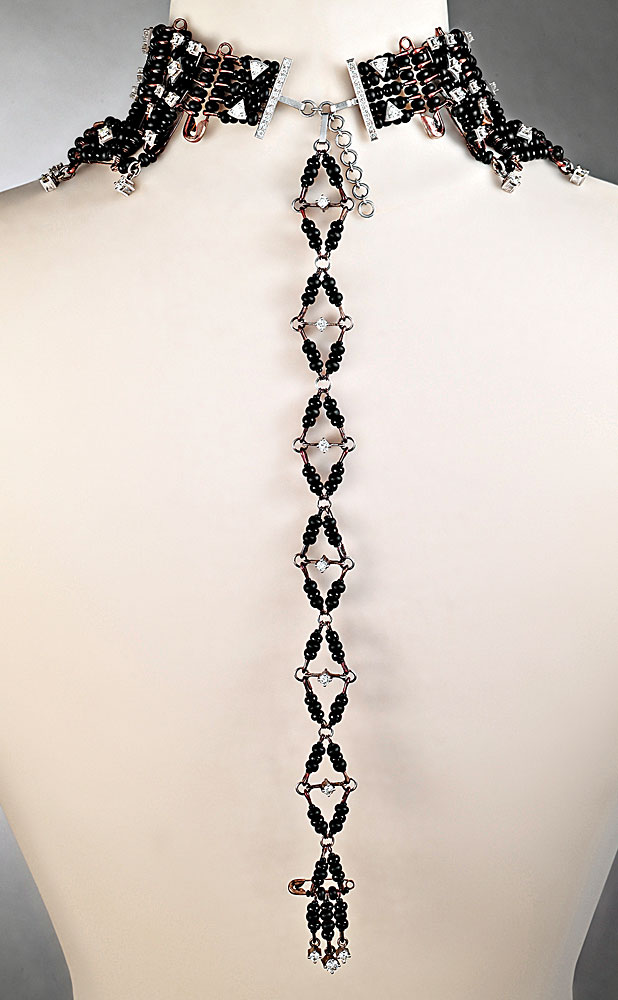 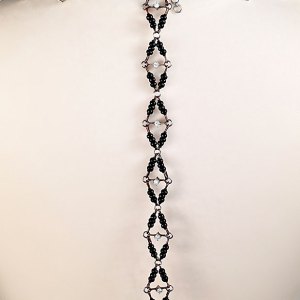 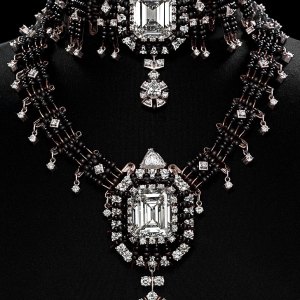 A nearly 300-carat diamond necklace from Steinmetz that features five stones cut from the Ponahalo diamond, including one weighing 102.11 carats and another, 70.87 carats.

De Beers scion and mine owner Jonathan Oppenheimer determined that a diamond weighing 316.15 carats was significant enough to merit a name—just as the Hope and the Koh-I-Noor diamonds were worthy of their christenings. Following the stone’s discovery in 2005, in one of De Beers’ South African mines, Oppenheimer dubbed it the Ponahalo diamond. In Sotho, the tribal language spoken in that area of the country where the gem was mined, Ponahalo means “vision.”

In March 2006, shortly after Steinmetz, a Geneva jewelry house, acquired the stone from De Beers, thieves stole it from a diamond workshop near Antwerp, Belgium. Police recovered the Ponahalo eight months later from a farm in southern France; the culprits eventually were apprehended.

After the diamond was recovered, Steinmetz had it cut into five pieces. Craftsmen from South Africa spent 18 months shaping the two largest diamonds—which weigh 102.11 and 70.87 carats, respectively—into emerald cuts that make them look like clear pools of water. The craftsmen cut two more stones, weighing 12.48 and 4.13 carats, into pear shapes to optimize their inherent sparkle. They left the final stone, a 4.77-carat beauty, in its rough form to remind its wearer of the origins of the Ponahalo.

South African jewelry designer Kevin Friedman, who specializes in jewelry designs that draw upon South African tribal imagery, has united the five gems in an extravagant 291.88-carat necklace that evokes the Ponahalo’s homeland and the culture of the Venda, the ancestor-worshipping, farming tribespeople who have lived in the extreme northeastern corner of South Africa for centuries. Friedman has placed the diamonds in a setting of heavy gold wire, glass beads, and safety pins—baubles that the Venda adorn themselves with in religious rituals. (The necklace also contains 100 carats’ worth of diamonds that were not cut from the Ponahalo.)

“This is the first time that a diamond of this importance has been connected to its roots and its heritage in this way,” says Lior Levin, chief operating officer of Sotheby’s Diamonds, which is a partnership between Sotheby’s auction house and the Steinmetz diamond company. “It’s a daring concept, and undoubtedly one of the most spectacular pieces of diamond jewelry ever created.”