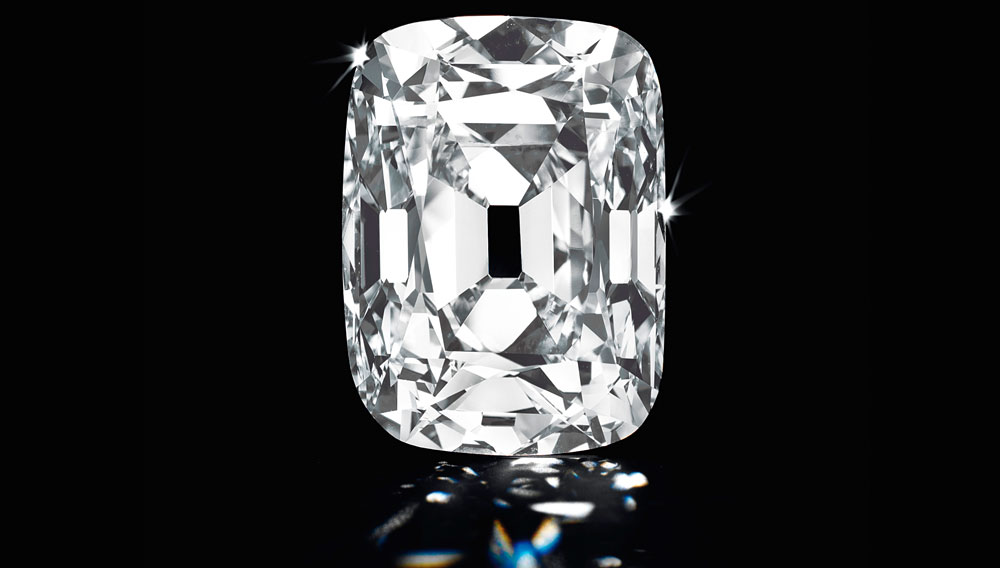 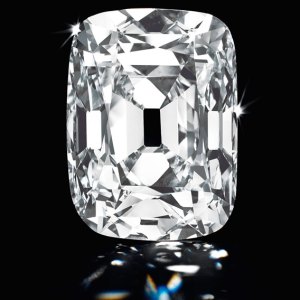 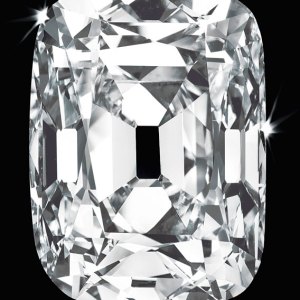 One of the world’s rarest diamonds will set the stage at Christie’s Geneva auction on November 13. The whopping 76.02–carat stone (about the size of a walnut) originated in south central India’s infamous Golconda mines, the source of the world’s most coveted diamonds; it features the soft, watery appearance that distinguishes the region’s gemstones, and it is internally flawless.

This will be the second time that Christie’s will be auctioning the remarkable stone. Named the Archduke Joseph Diamond after its original owner, Archduke Joseph August of Austria, Palatine of Hungary (1872–1962), the stone had been passed down through family before being sold to an anonymous buyer who left it in a safe during World War II. The diamond mysteriously reappeared in 1961 at an auction in London and eventually made its way into the hands of Christie’s specialists, who presented it at the house’s 1993 Geneva sale, where it sold for $6.5 million. This time around, the stone is expected to surpass the $15 million mark. (+41.22.319.1766, www.christies.com)