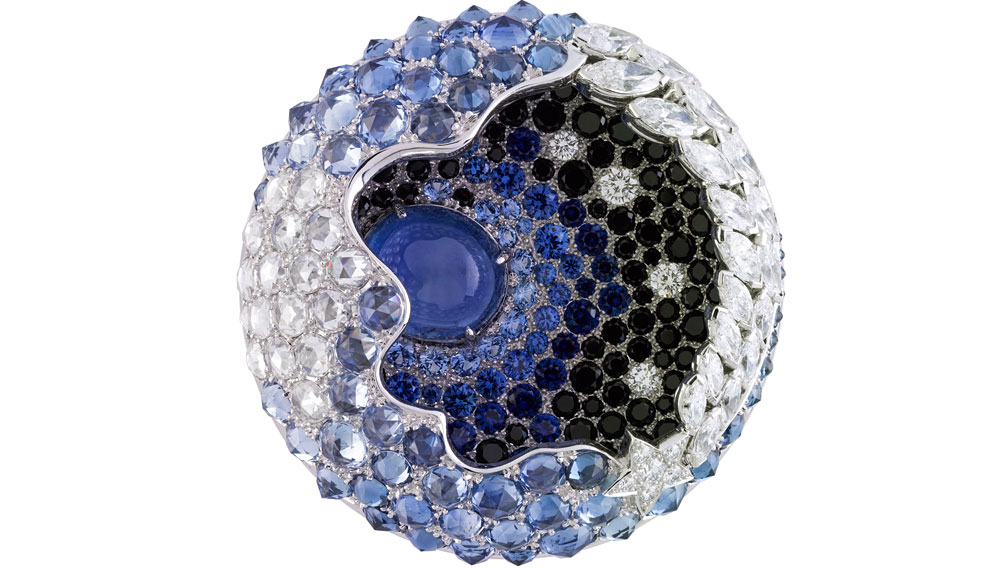 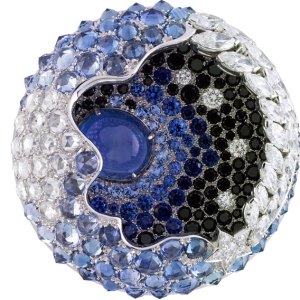 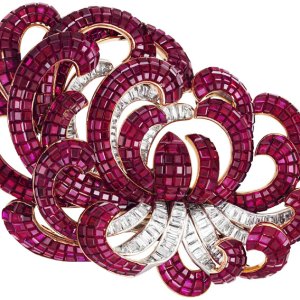 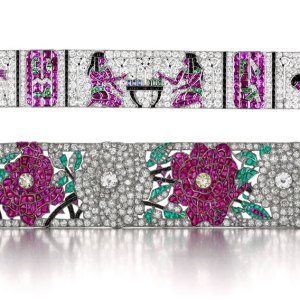 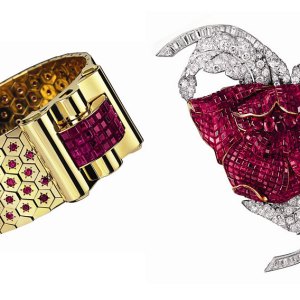 Renowned French jewelry house Van Cleef & Arpels was recognized for several design and technical innovations over the past century, and its glorious heritage is being celebrated with an elaborate exhibition that opens on September 20 at Les Arts Décoratifs, the museum of art and design at the Palais du Louvre in Paris. L’art de la Haute Joaillerie, which runs until February 10, 2013, features more than 400 prominent pieces that illustrate Van Cleef’s most influential contributions to the jewelry industry since its inception in 1906.

The exhibition includes a selection of period minaudières, the gold and jeweled bags conceived by Charles Arpels in 1935 to replace fabric evening bags. Other signature pieces include the 1937 Chrysanthemum clip, a ruby-and-diamond brooch set in 18-karat gold and platinum featuring the jeweler’s mystery setting—a technical achievement in which the stones are perfectly aligned in a concealed metal grid. Other key pieces include a bracelet that was awarded with a Grand Prix at the Exposition Internationale des Arts Décoratifs et Industriels Modernes in Paris in 1925. The platinum bracelet—with diamond and ruby roses, and emerald leaves—is a prime example of Van Cleef’s signature flower theme. Another style (1924) features jeweled interpretations of ancient Egyptian hieroglyphics.

The jewels will be shown with archive documents and drawings in an exhibition designed by Paris-based architectural firm Jouin-Manku, who also designed the 2011 Van Cleef & Arpels exhibit at the Cooper-Hewitt Museum in New York City. (877.826.2533, www.vancleef-arpels.com)