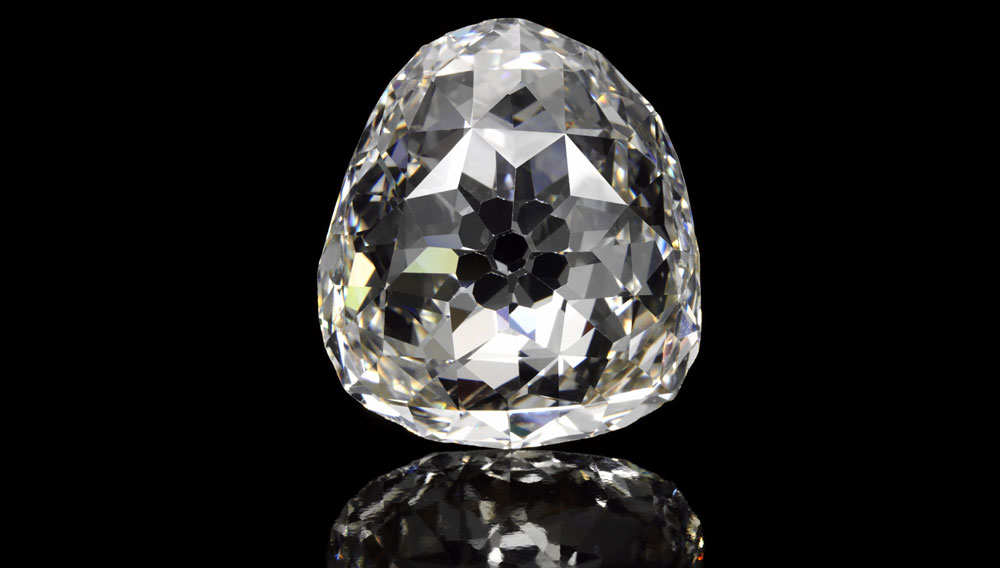 A nearly 35-carat diamond called the Beau Sancy—one of the most important historic diamonds ever to come to auction—will be the showstopper at the Magnificent Jewels and Noble Jewels sale at Sotheby’s Geneva on May 15. An heirloom that has been in the royal families of France, England, Prussia, and the House of Orange (the Netherlands), the diamond has been classified as a rose-cut with a modified pear shape.

The diamond is thought to have originated from the mines in south-central India, in the same area where the Hope diamond was discovered, and was first acquired by Nicolas de Harlay, Lord of Sancy, in Constantinople in the mid to late 1500s. The stone was worn by Marie de Medici on her coronation crown in 1610 (captured in a portrait by Frans Pourbus the Younger, which now hangs in the Louvre); was used to seal the wedding arrangement of the prince of Orange-Nassau’s son; and was worn by each woman of the royal family of Prussia on important royal occasions and by each successive bride on her wedding day.

In the early 1970s, the stone, christened after its first owner, began circulating among museums and exhibitions for the public to see. Sotheby’s estimates it will fetch between $2 million and $4 million. (212.606.7000, www.sothebys.com)

Art You Can Wear: Two New Exhibitions Explore the Link Between Jewelry and Design