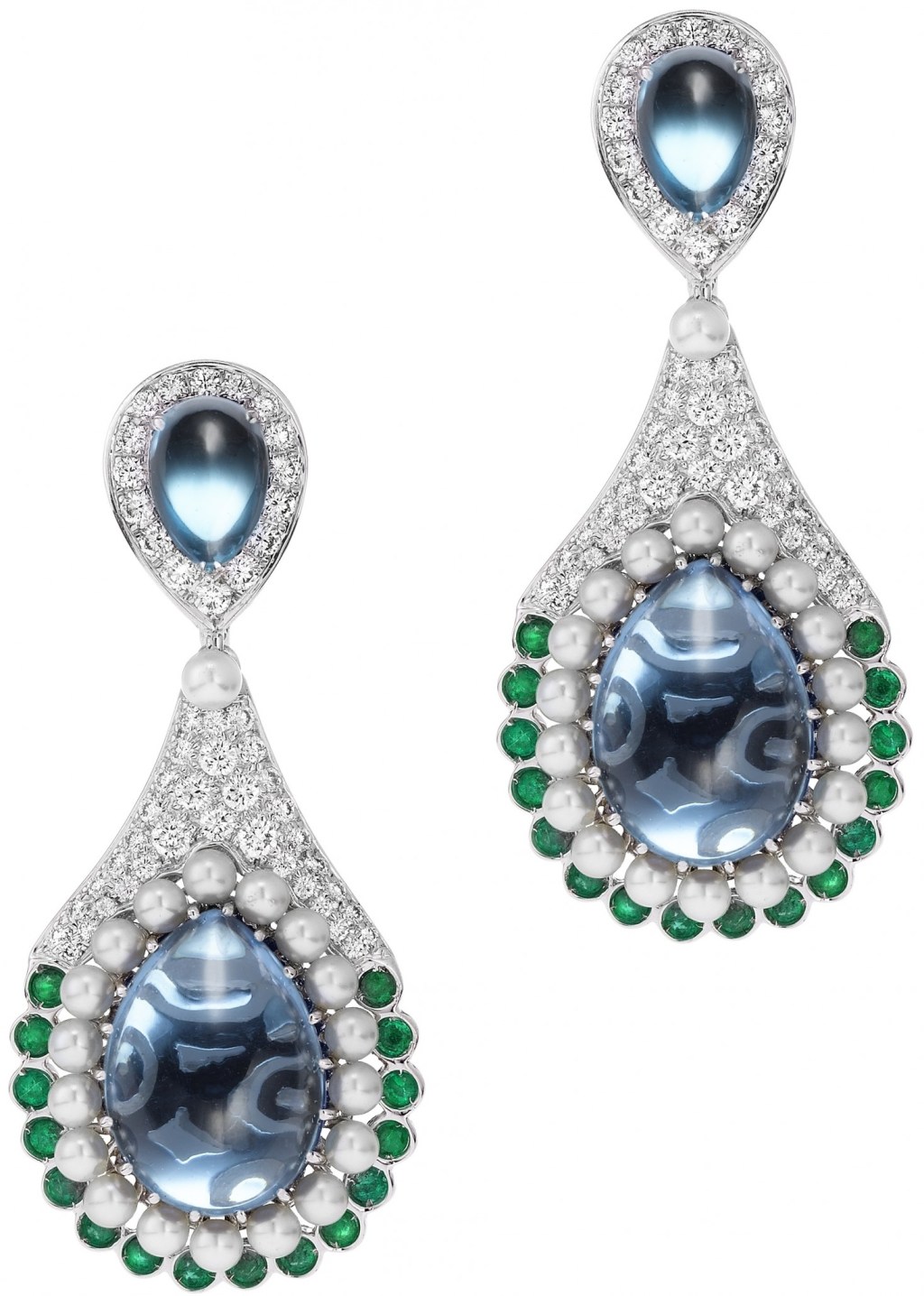 Abellán, the Italian born jewelry artist is the creative force behind Abellán New York, known for her contemporary one-of-a-kind art jewels crafted in New York City. Abellán will debut at the Annual New York Art, Antique and Jewelry Show at the Pier 94 New York City, between Nov 9th and Nov 13th 2016. The Museum of Fine Arts, Boston, added to its permanent collection one of Abellán’s masterpieces. These collector’s art jewels spring from Abellán’s mind and heart influenced by her travels around the world. The Artist designs each piece with its own story. Bringing a new creation to life may take up to nine months; this period often extends due to the complexity of the design and the availability of the gemstones. These objets d’art are crafted with exotic gems hand selected by Abellán to create jewel sculptures with unusual color combinations. The pieces are signed, numbered and some have a certificate by the Gemological Institute of America, GIA.

The Mediterranean Sea is a crucible of empires, civilizations, such as the Cretan, Egyptian, Roman, Greek, Ottoman, Phoenician, among others. When people view the Mediterranean Sea for the first time they cannot help but be struck by its amazing deep blue color, akin to the color of blue topaz. So it was for master jewelry artist Abellán. In tribute to this vast and mysterious body of water, which captured her imagination, she created the “Mystery of the Sea Ear Pendants” set with London Blue Topaz, which seem to have been plucked right out of the Mediterranean.

The London Blue Topaz is deep and mysterious in color as the darkest and highest in value of all blue topaz. It possesses subtle hints of gray.

The earrings, a symphony of exquisite blue topaz surrounded by emeralds, diamonds and pearls, are set in 18K white gold so they will shimmer like the sun upon the Mediterranean waters.

The importance of the Mediterranean Sea, located between Central Europe, Occidental Asia and Northern Africa, was also in Abellán’s mind during the creative process.

The Mediterranean Sea is referred to as the “marine cradle of life”, being one of the first seas conquered by navigators in ancient times. Its warm waters are perfect for the developing of marine life, and the warm weather in this area has helped the bordering countries to become some of the most important in the world.

The Mystery of the Sea is signed by the Artist and numbered.