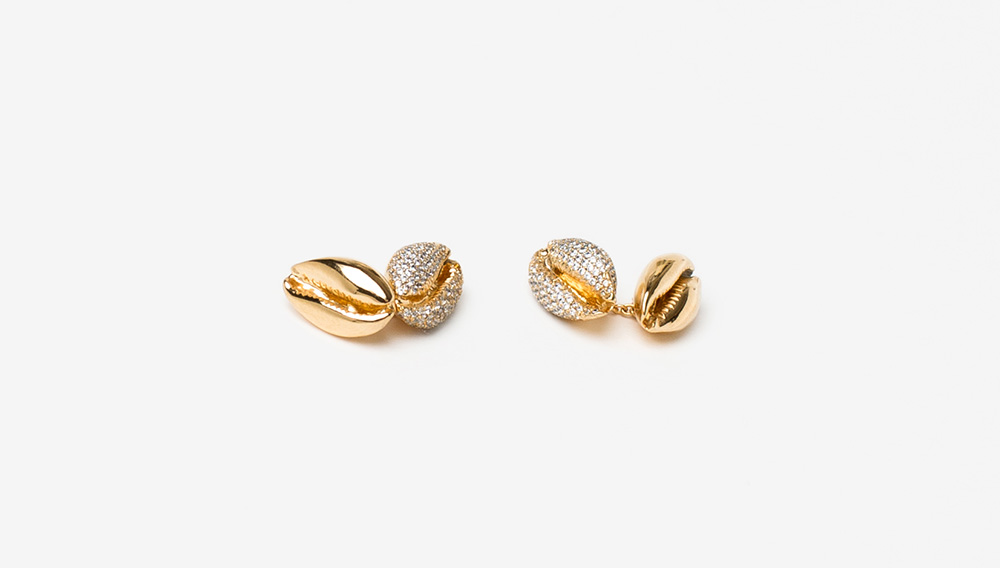 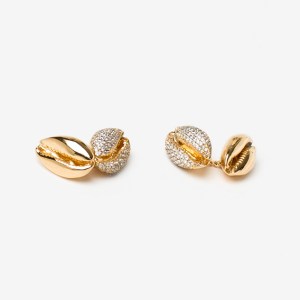 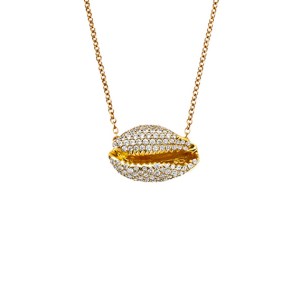 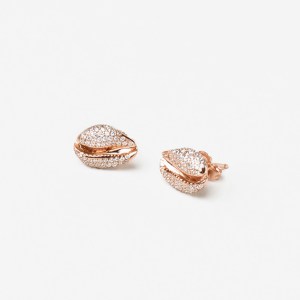 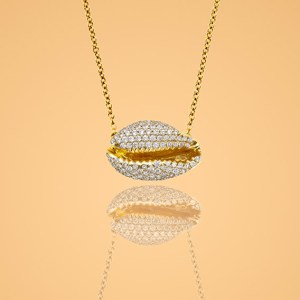 The new Almasika jewelry brand, which debuted in the United States in June, combines designer Catherine Sarr’s African roots with her glamorous sensibility. “I have always loved African jewelry and its symbolism,” says Sarr, whose mother is from Benin. “African jewelry represents stories and symbolism.”

Sarr’s first collection focuses on cowrie shells, which since ancient times have been a sign of prosperity, spirituality, and fertility—even finding use as currency in several African countries. Today they are still worn as talismans and good-luck charms. For the pieces in the inaugural Le Cauri Endiamanté collection, Sarr transformed the familiar shells into gold-and-diamond jewelry. A second series, called Vallée de l’Omo, is inspired by the ancestral jewelry worn in the Lower Omo Valley, an area where Kenya, South Sudan, and Ethiopia meet that has been referred to as the cradle of humanity. Similar to the armbands worn in the region, Carr created undulating gold bracelets, cuffs, and rings.

Almasika jewelry (from $720 for a simple ring to $11,000 for pavé-diamond shell earrings) comes in combinations of diamonds and yellow, rose, white, and black gold. The designer, who divides her time between London and Abu Dhabi, formerly worked at the De Beers Group promoting diamonds. (stoneandstrand.com)