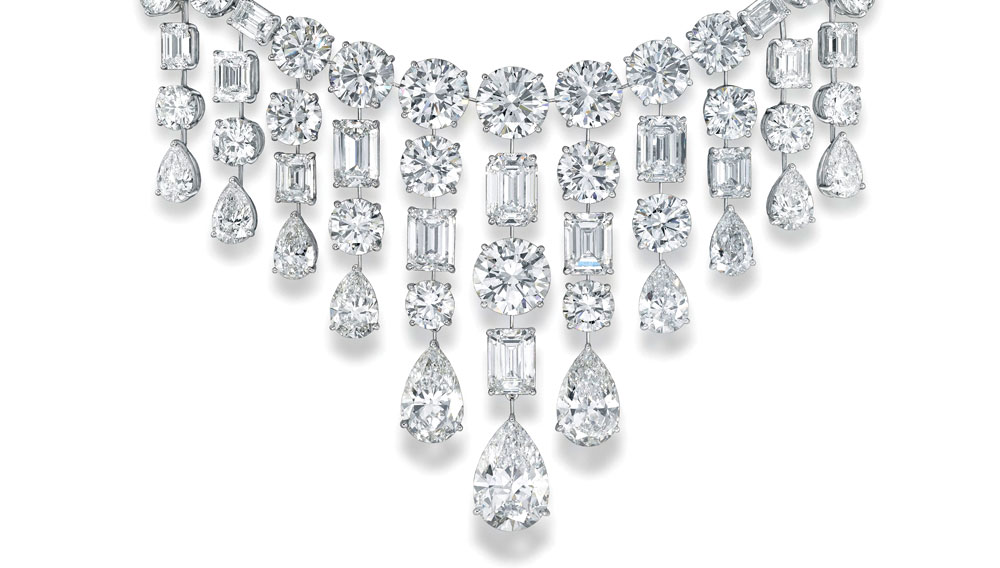 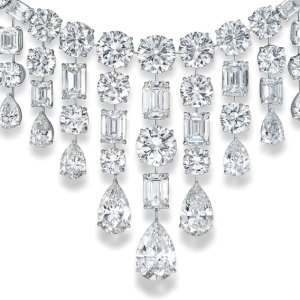 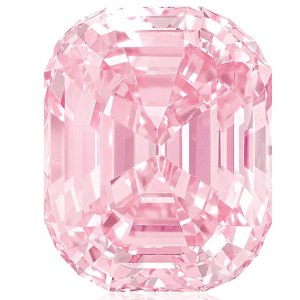 “I always believe that when you have the opportunity to acquire something unique it’s your lucky day, because once it’s gone the opportunity has gone also,” says Laurence Graff, founder of Graff, who in the past year seized the chance to capture some of the world’s rarest diamonds. His prized acquisitions include the Graff Pink, a 24.78-carat pink diamond that he purchased in November for $46 million—the most valuable jewel ever sold at auction. He promptly recut the stone to remove a number of inclusions. “It was a risk of enormous proportions,” he says. “One mistake and the diamond could shatter.” The risk paid off: The stone, now 23.88 carats, is said to be the world’s finest D-flawless vivid pink diamond.

Graff’s appetite for rare diamonds, as well as his chutzpah to pay almost any price to get them, makes his collection a Best of the Best winner. His cache of recently acquired, museum-quality stones includes the Delaire Sunrise, the largest emerald-cut vivid yellow diamond at 118.08 carats, and the Constellation, the largest D-flawless brilliant-cut diamond at 102.79 carats. Late last year, when two extraordinary diamonds were recovered from the Letšeng mine in Lesotho, in southern Africa, Graff made a sealed bid for the 196-carat and 184-carat rough diamonds, winning them both for $22.7 million. Plans are in place to cut the stones, and Graff is sure to be involved in their christenings.

One of these several recent acquistions was named by the wife of his close friend, artist Ed Ruscha. “She compared the diamond’s brilliance to all the stars in the sky,” Graff recalls. And so the Constellation was born.

A Jewel Thief Stole $5.8 Million in Diamonds Using a Worthless Bag of Pebbles