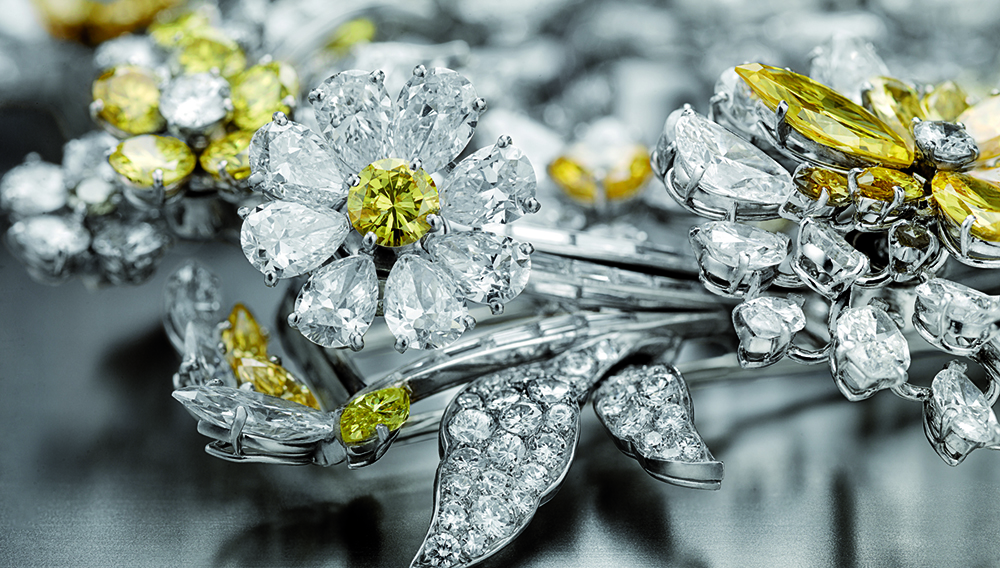 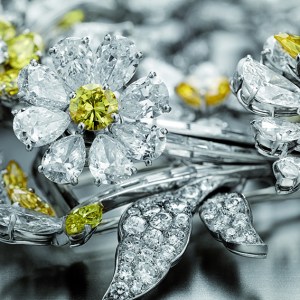 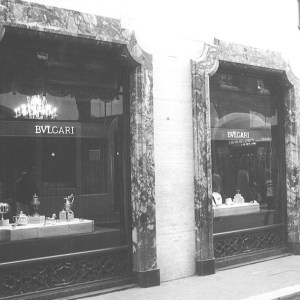 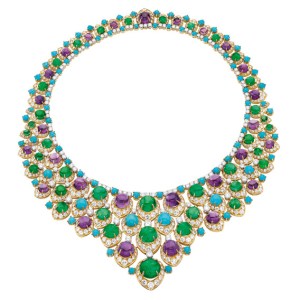 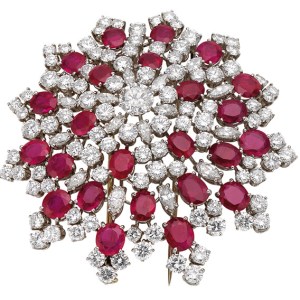 In celebration of Bulgari’s 130th anniversary, the Houston Museum of Natural Science has partnered with the Italian jeweler’s Heritage Collection to coordinate Bulgari: 130 Years of Masterpieces. The exhibition will showcase more than 150 Bulgari jewelry designs, representing each phase in the brand’s history since its founding in 1884.

The exhibition highlights many of Bulgari’s most innovative designs throughout its history, starting with items crafted by Sotirio Boulgaris, the silversmith who founded the company and worked at its first outpost, in Rome, at the turn of the 20th century. The exhibit then explores every successive era, from elegant platinum-heavy works of the 1930s to the boldly modern, colorful designs of the 1960s—such as emerald-and-amethyst bib necklaces—to the serpent-shaped watches from the mythology-inspired Serpente collection of the 1970s and nature-inspired designs of the 1980s. The show also includes a selection of gems from the personal collection of Elizabeth Taylor, along with portraits depicting Bulgari jewels modeled by the film icons Grace Kelly and Sophia Loren, among others. The exhibition will run through October 5. (www.hmns.org/bulgari‎)