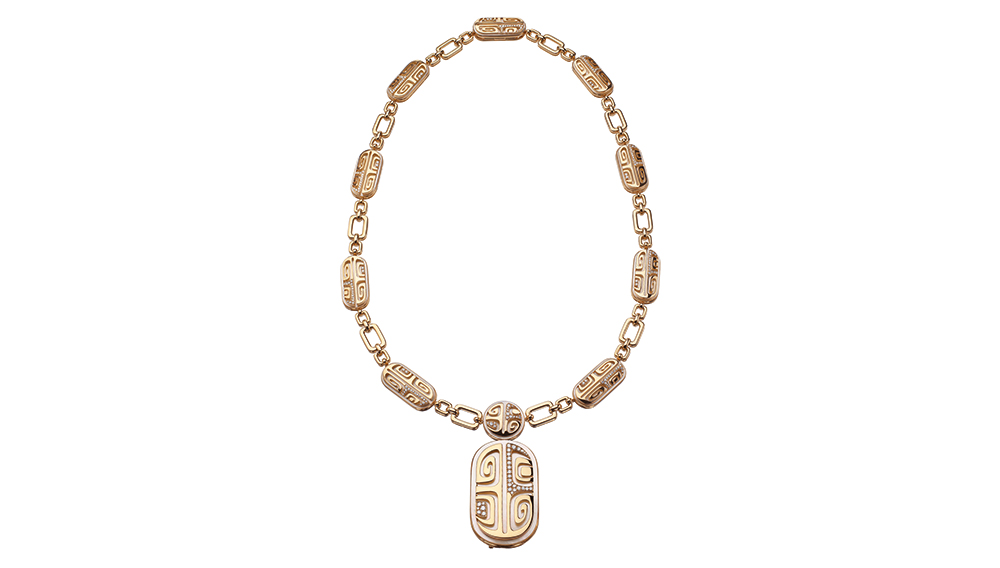 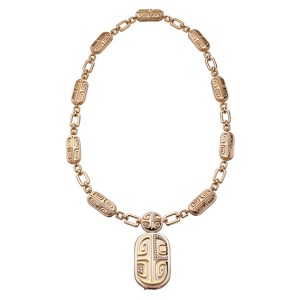 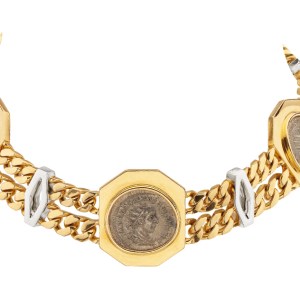 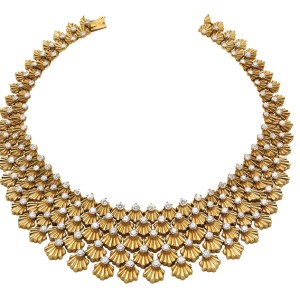 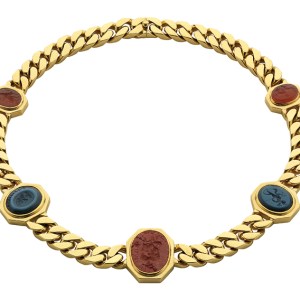 For 131 years, Bulgari has crafted many of its finest jewelry pieces using the architecture and monuments of Rome—its home city—for inspiration. Now to celebrate its heritage, Bulgari is honoring this influence with Bulgari & Rome: Eternal Inspiration, an exhibition opening in Bulgari’s New York City store on October 15. Highlighting classic designs from the 1930s to the present day, the exhibit will include a gold-and-diamond necklace inspired by the vaulted ceilings of the Pantheon; a bib necklace designed to look like Via Appia (one of the oldest and most important roads in ancient Rome); and a two-toned gold necklace created with Roman Imperial silver-alloy coins. Culled from Bulgari’s archives and private collections, the one-of-a-kind exhibit will also highlight ancient Roman coins on loan from the American Numismatic Society. Guided tours (available through November 22) can be made by appointment.

In addition to the exhibit, Bulgari is also partnering with the city of Rome to renovate and restore the well-known Spanish Steps—a 17th-century set of 135 stairs located between Piazza di Spagna and the church in Piazza Trinità dei Monti.

For those wanting to add to their Bulgari collection, seven exclusive designs for a pop-up boutique at Harrods will be available from October 30 to November 28. The collection includes a pendant that is set in 18-karat pink gold; a steel-cased, black-and-gold watch; an emerald crocodile handbag enshrined with diamonds; and four Serpenti Forever Galuchat handbags. (bulgari.com)