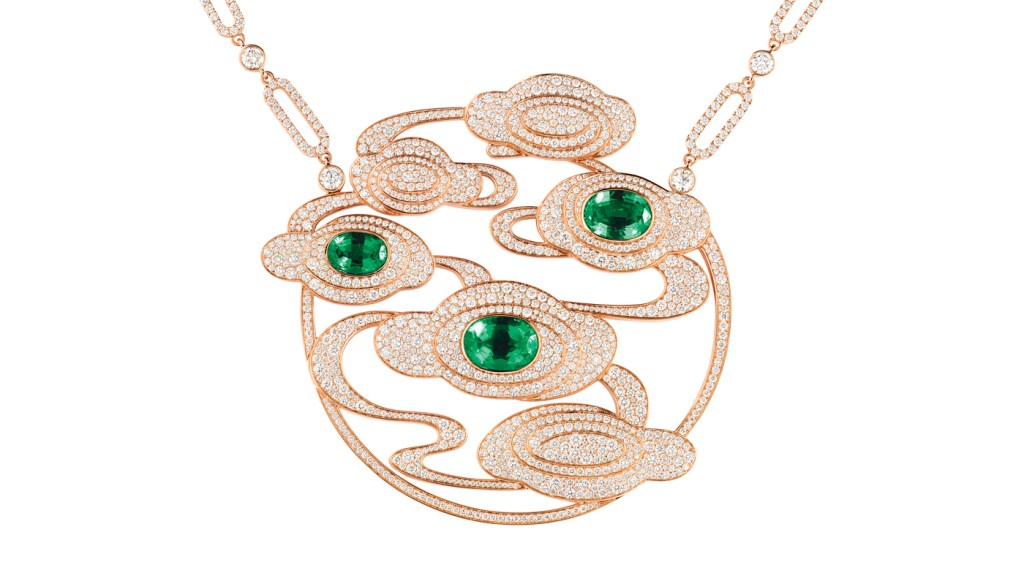 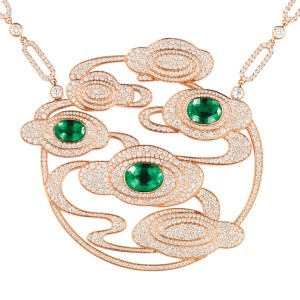 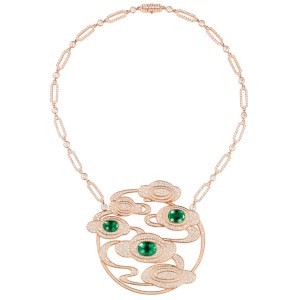 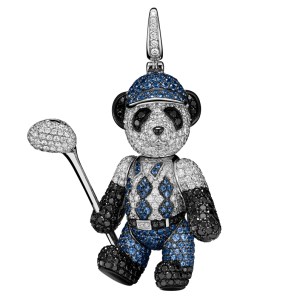 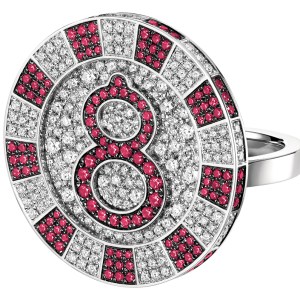 When jewelry designer Dennis Chan founded Qeelin in 2004, he aimed to celebrate the symbolic themes of his native Chinese culture but in a contemporary style. “I’m fascinated by stories, and China’s 5,000-year history is full of rich stories, artistry, and design,” says Chan, who today is the chairman and creative director of the Hong Kong–based company. “My dream was to turn something traditional into something with a sense of modernity.” Three years ago Chan’s progress to that end—including his brand’s success in China and Paris—caught the attention of Kering, the French luxury-goods conglomerate that owns Bottega Veneta, Girard-Perregaux, Gucci, and more. Kering purchased a majority stake in Qeelin in 2013, and now the jeweler’s designs are making their debut in the United States.

Qeelin recently launched in a dozen U.S. stores, among them several Neiman Marcus locations, CH Premier Jewelers in San Jose, Calif., and Chong Hing Jewelers in Los Angeles. During February’s Chinese New Year festival, Chan and his team hosted a series of events at the various stores to present his jewelry along with Chinese good-luck calligraphy artwork, astrology readings, and tea tastings.

The brand’s breadth of offerings, priced from $1,000 to $300,000, spans 12 themed collections, as well as watches and accessories, all of which are being offered for the first time not only in the States but also outside of Qeelin’s own stores. Pieces include those in the Wulu collection, which is based on a figure-eight-shaped gourd that signifies good fortune and positive energy. Chan referred to the hard-shelled fruit years ago in his first-ever design, and today it appears in many of his creations, including a diamond-and-ruby ring with a top that the wearer can spin like a dial. For the Yu Yi collection, he has transformed the traditional locket that new parents in China often place on their newborns into a gold pendant necklace bearing a diamond-studded cloud pattern. Chan has also given new life to the familiar dragon-and-phoenix image with his elaborate gold-and-diamond two-headed bangle; and pieces in his playful goldfish collection, called Qin Qin, include earrings and rings covered in black and white diamonds.

“The Chinese will recognize these symbols and know what they represent,” says Chan; at the same time, he notes, the adornments will appeal to those who don’t know the deeper meaning behind them. Perhaps the Bo Bo series—panda charms with movable limbs, dressed in gemstone outfits—best represents the whimsy of his designs. “My Bo Bo is an evolution of the classic Chinese panda,” says Chan. His favorite example, he says, is a panda in sapphire-covered golf attire.