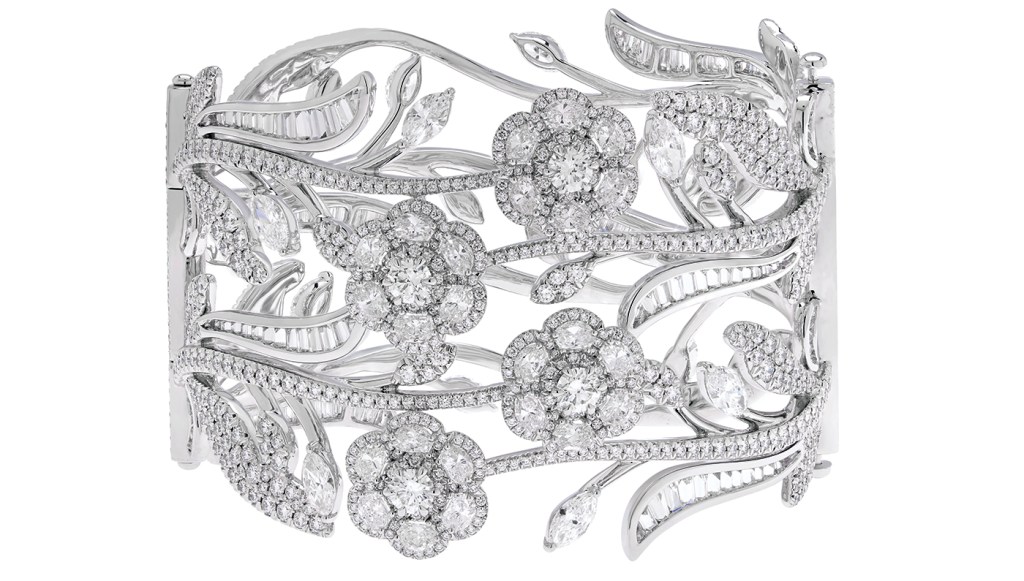 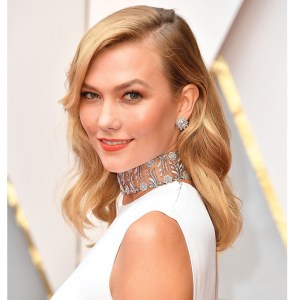 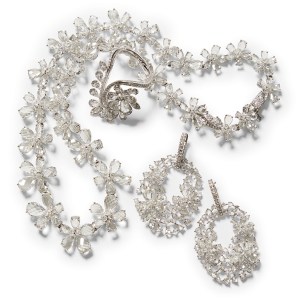 The primary home of billionaire jeweler Nirav Modi (niravmodi.com), perched in the hills above Mumbai, is a haven of serenity where he displays a portion of his meticulously curated art collection. Assembled over a quarter century with the guidance of Mallika Advani, the former head of Christie’s in India, the collection’s contents range from 19th- and 20th-century Indian paintings to Japanese brushstroke art and Chinese ink on paper. In total, he has amassed more than 500 works that rotate between his residences, office, and storage. On permanent display in his office are works by three of India’s most collected artists: the late Vasudeo S. Gaitonde, who was one of the country’s preeminent abstract painters; Amrita Sher-Gil, the 20th-century painter often referred to as India’s Frida Kahlo; and the contemporary artist Subodh Gupta.

Modi’s jewelry, like his art collection, is a thoughtful mix of styles, a blend of traditional and contemporary. “My high jewelry is comfortable, light, and sensuous,” says the soft-spoken Modi, whose interior-designer mother influenced his love of art, design, and architecture. “The jewelry is soft and wearable, and there isn’t much visible metal. Metal shouldn’t disturb the beauty of the diamonds.”

Indeed, his pieces are laden with diamonds and large gemstones, and standout designs include a new three-strand necklace with various emerald beads, the largest the size of a jawbreaker. He says the necklace is “reminiscent of the jewels the maharajas wore.” In addition to such elaborate creations, he offers everyday adornments like his gold-and-diamond Embrace bangles, which incorporate a proprietary mechanism that allows them to stretch.

Raised in Antwerp, Belgium, Modi hails from a family of diamond dealers, and by all indications he has big plans for the namesake jewelry brand he established just 7 years ago. “I’m the only Indian jeweler with stores on Bond Street and Madison Avenue,” he points out, adding that he plans to have 100 stores by 2025. With eight stores already on three continents, he is on his way.