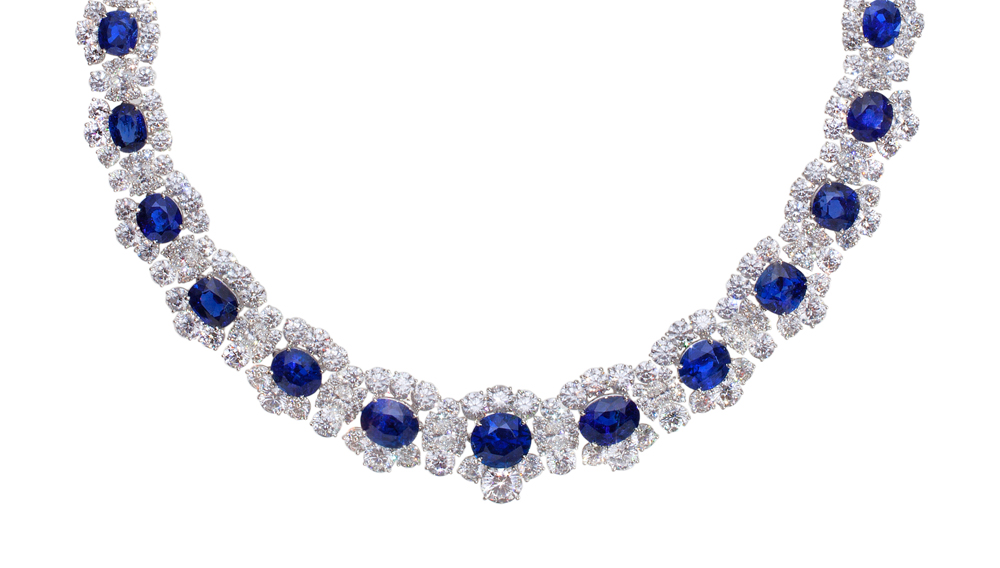 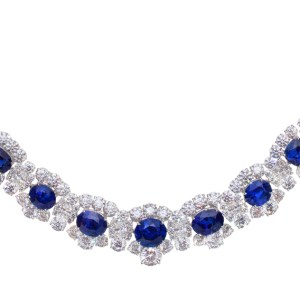 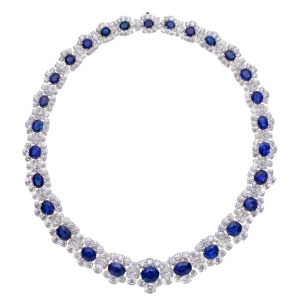 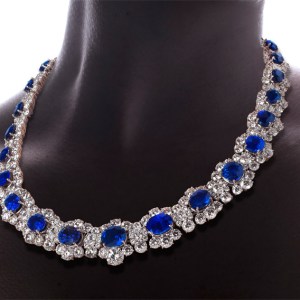 The impressive diamond-and-sapphire necklace that Richard Burton gave Elizabeth Taylor on her 40th birthday is one of the most famous necklaces ever created. A new creation from Black, Starr, and Frost, called the Empress, has all the components to become similarly legendary: rare gems, complex settings, expert artisanship, and breathtaking beauty. The Empress draws inspirations from designs of Black, Starr, and Frost’s golden years—the early 1900s, when captains of industries, including the Guggenheim and Vanderbilt patriarchs, would gift such jeweled wonders to their wives.

Black, Starr, and Frost, which opened in New York in 1810 and is widely known as America’s oldest jewelry retailer, enlisted its chairman Alfredo Molina and a team of artisans to create the Empress from 30 untreated Burmese sapphires (which Molina collected over several years), 34 oval diamonds, and 404 round diamonds, all in platinum settings. Five artisans committed more than 1,500 hours to handcrafting the design, which used more than 70 feet of platinum wire for the individual gem settings. The Empress is priced at $4.5 million. (949.673.1771, blackstarrfrost.com)