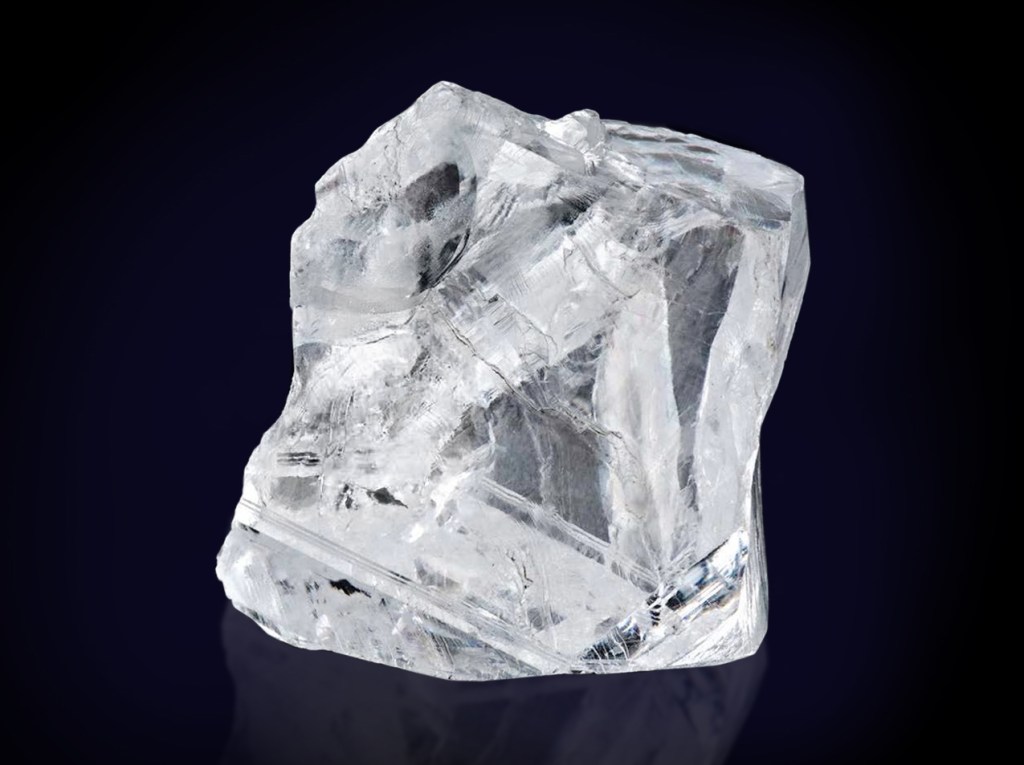 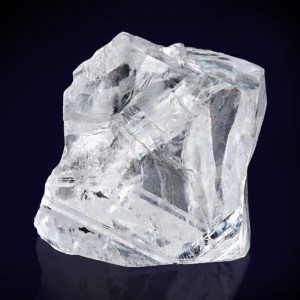 Diamond mogul Laurence Graff has acquired another jaw-dropping stone: a 373.72 carat D color diamond classified as Type IIa, which is the purest diamond and most rare form and often described as appearing like a pool of water. Discovered in Botswana’s Karowe mine, the stone was cleaved from the famous Lesedi la Rona stone, a 1,109-carat diamond that made headlines last year when it failed to sell at a Sotheby’s auction because the $61 million didn’t meet the reserve price. The original stone, a whopping 1,765 carats, was discovered in 2015 and was the second largest gem-quality diamond ever discovered.

Now in the hands of the Graff team, the rough diamond will be analyzed, assessed, and cut and polished into a masterpiece worth many millions. Not just a sparkling treasure, the diamond also holds a place in geological history: It is believed to be more than 3 billion years old and likely formed when the Earth was being created.

This is just the latest in a long list of impressive Graff diamonds that include the Venus, which at 118.78 carats is the world’s largest D flawless heart-shape diamond; the Constellation, the largest ever D flawless round brilliant-cut diamond at 102.79 carats; and the Delaire Sunrise, the world’s largest square emerald-cut fancy vivid yellow diamond at 118.08 carats. It will be months before this latest acquisition is cut, polished, and presented to potential buyers. (graffdiamonds.com)