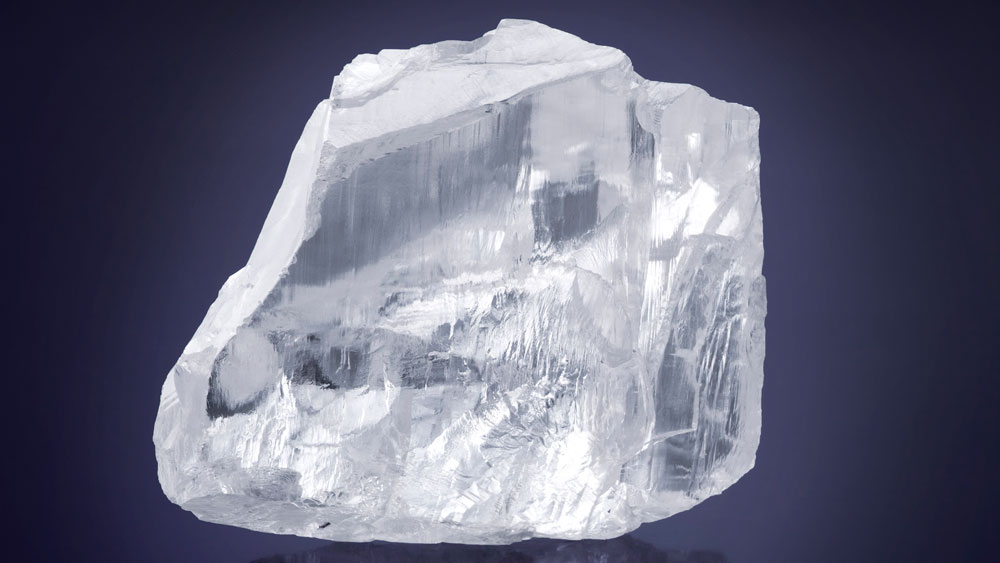 Laurence Graff—founder and chairman of world-renowned multinational jewelry brand based in London, Graff Diamonds and known as “King of Diamonds”—has purchased the 476-carat Meya Prosperity Diamond for $16.5 million. The purchase comes on the heels of Graff’s sale of the massive 709-carat Peace Diamond to the government of Sierra Leone for $6.5 million. The Meya Prosperity Diamond was unearthed at a new mine located in the Kono province—the same region of eastern Sierra Leone where the Peace Diamond was found. It is the 29th largest diamond ever discovered.

The purchase of the Meya Prosperity Diamond comes at the end of a landmark year for Laurence Graff, who is widely known as the King of Diamonds. In May, his 57-year old brand purchased a 374-carat diamond for $17.5 million—it was once part of Lesedi La Rona, but broke off during the gem’s extraction—and in September, Graff snapped up the gem’s 1,109-carat sibling for $53 million. 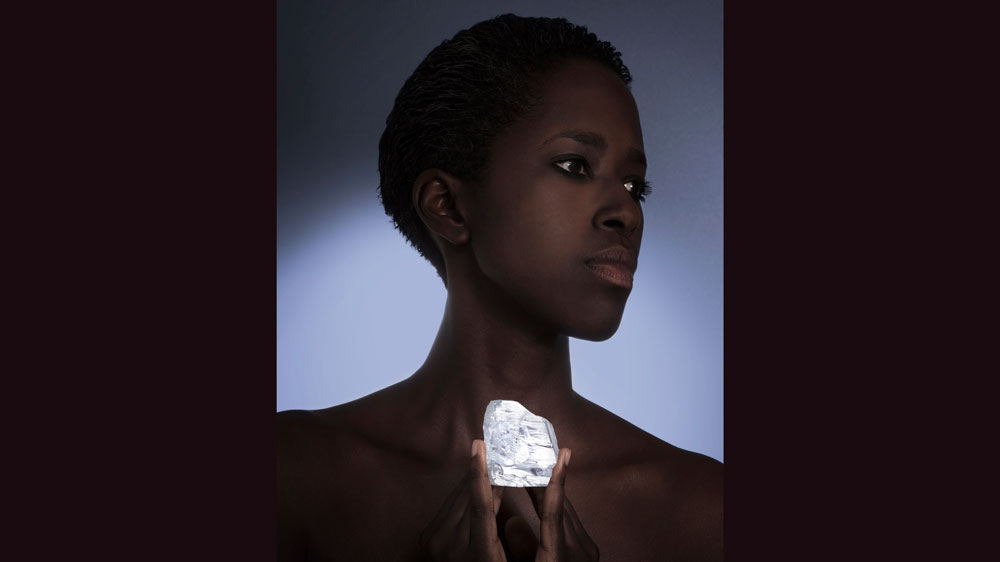 According to a statement from the company, Graff Diamonds has now acquired, cut and polished most of the top 21 largest stones of the 21st century. Next comes the intense process of assessing and potentially cutting these colossal gems to shine in pieces of jewelry—a process that is familiar to the brand. Last November, after 18 months of analysis and careful cutting, Graff unveiled the Graff Venus, the largest D Flawless heart-shaped diamond on the planet, which was shaped from a 357-carat rough found in Lesotho’s Letseng mine.

“Our expert team will now spend several months analyzing the Meya Prosperity, discovering the remarkable potential that lies beneath its depths,” Laurence Graff stated in a press release. “We will take extreme care with it, as we do with all of our beautiful diamonds. The coming months will bring much excitement as we begin to unveil the results of cutting and polishing these incredible stones. We will soon reveal some of the most fabulous and valuable diamonds that the world has ever seen.”