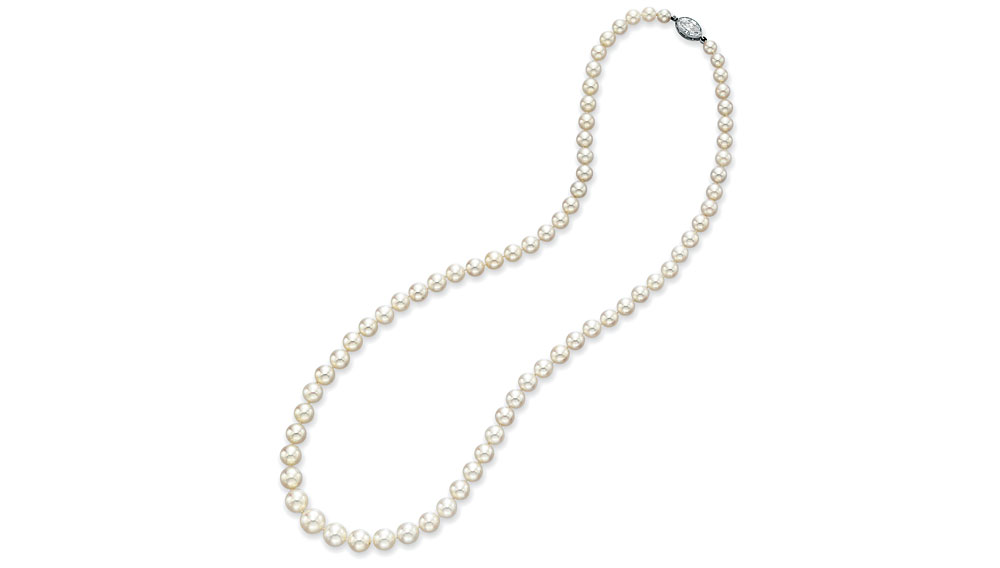 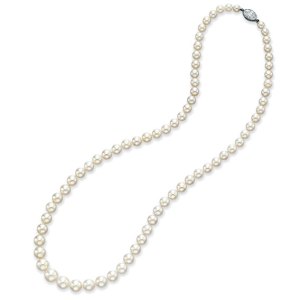 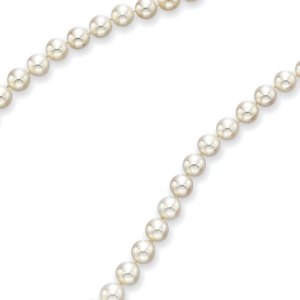 Most jewelry experts agree that when it comes to building a collection, the most serious collectors are gravitating toward period pieces. According to Daphne Lingon, a specialist at Christie’s, jewelry from the 1920s and ’30s is the most sought after (and has been for quite some time). “Anyone would tell you that it’s the Art Deco period,” she says. “It’s something that has a universal appeal. It’s geometric and can be worn with any type of dress or fashion.”

A single-strand, natural pearl and diamond necklace from the estate of Huguette Clark recently sold for more than 10 times its high presale estimate and, besides being a piece that had remained in a safe deposit box for about seven decades, it also was crafted during the Art Deco period, which added to its desirability. “Many people associate that time period with great innovation,” Lingon says, “and it translated into jewelry design, which people find incredibly desirable.”

David Bennett, the chairman of Sotheby’s jewelry department for Europe and the Middle East, has seen similar demand through the auction house’s annual noble jewels sales. “People want something that’s fresh and hasn’t been around, and, with these noble jewels, it’s the first time they’ve appeared on the market since they were bought,” he says. One such example that recently crossed the Sotheby’s block is a conch pearl, enamel, and diamond bracelet (shown here) made by Cartier during the late 1920s, that belonged to Queen Victoria Eugenia of Spain. At the time this issue went to press, it was estimated to sell for as much as $1.4 million. “[Jewelry] has always been a sign of power or authority and money and influence, and these were the main people who were buying jewelry,” Bennett says of the noble class. “All this sort of thing adds enormous grandeur and interest in these jewels.”