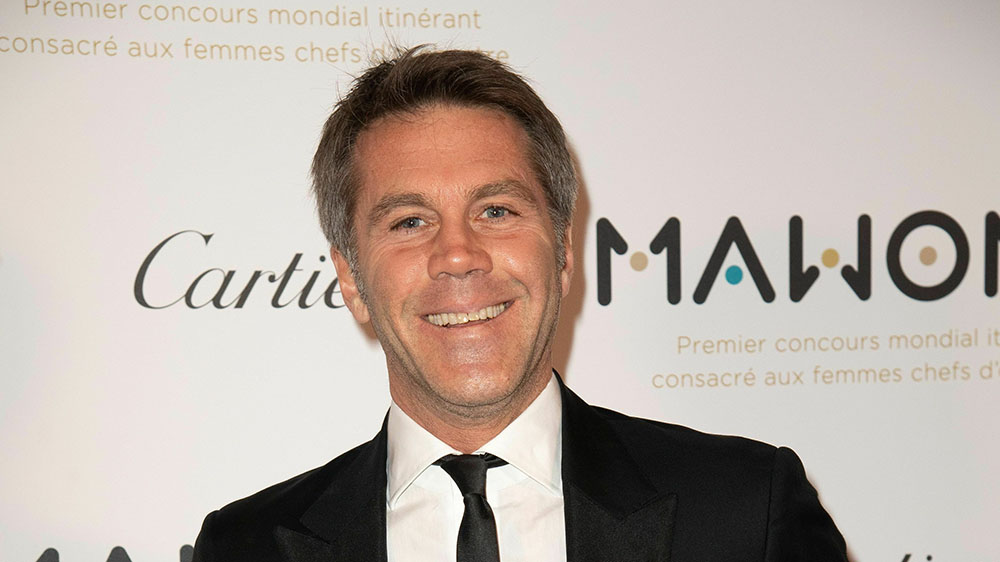 Italy’s former royal family would like their crown jewels back.

More than 75 years after they given the boot from the Boot, the House of Savoy has started the formal process to get its collection of extravagant jewelry returned, according to Vanity Fair. Descendants of the abolished monarchy claim that they only want the jewels back because they hold sentimental value and not because they happen to be valued at well north of $300 million.

If you didn’t know Italy had a royal family, there’s a very good reason for that—they were deposed and exiled in 1946. The House of Savoy was established in the Western Alps in the 11th century and led unification of the country in 1860. Then, in the leadup to World War II, King Victor Emmanuel III decided to ally with Benito Mussolini. We all know how that turned out, and a year after the end of the war, the Italian public voted to replace the monarchy with a republic.

Following this referendum, the disgraced royals were exiled from the county and all male descendants were forbidden from entering Italy. On their way out of the country, though, the last ruling monarch, Umberto II, deposited the family’s crown jewels, which consists of 26 pieces encrusted with more than 6,000 diamonds and 2,000 pearls, in a vault at the Bank of Italy, along with a note reading, “To be returned to the rightful owner.”

In 2002, the exile was lifted and members of the Savoy family were allowed to return to Italy. Now, 20 years later, it seems that they’d like their collection of jewelry—which include pieces used for “state occasions” as well as those purchased with public money—back as well. Last November, the family formally declared ownership over the jewels, and last week their representative sat down for a “mediation meeting” with the government, according to Italy’s Corriere Della Sera.

Complicating the matter could be the fact that the jewels, which have languished in the vault since they were deposited, are valued at €300 million, or about $337 million. Of course, Umberto II’s grandson, investment banker and media personality Prince Emanuele Filiberto (pictured above), told The Telegraph that his family couldn’t care less about that.

“Italy should do what is right and fitting and restore the jewels to my family,” he said in an interview with the UK paper last week. “The monetary value of the jewels doesn’t interest us. What is more important is the historical and sentimental value that they have for the family.”

Yes, yes, yes—who wouldn’t believe that? It’s not like that $300 mil could be used for any other fun family endeavors—like buying food trucks, perhaps? At any rate, one thing we are certain of: The jewels’ values mean this story has a few more twists and turns left in it. Stay tuned.