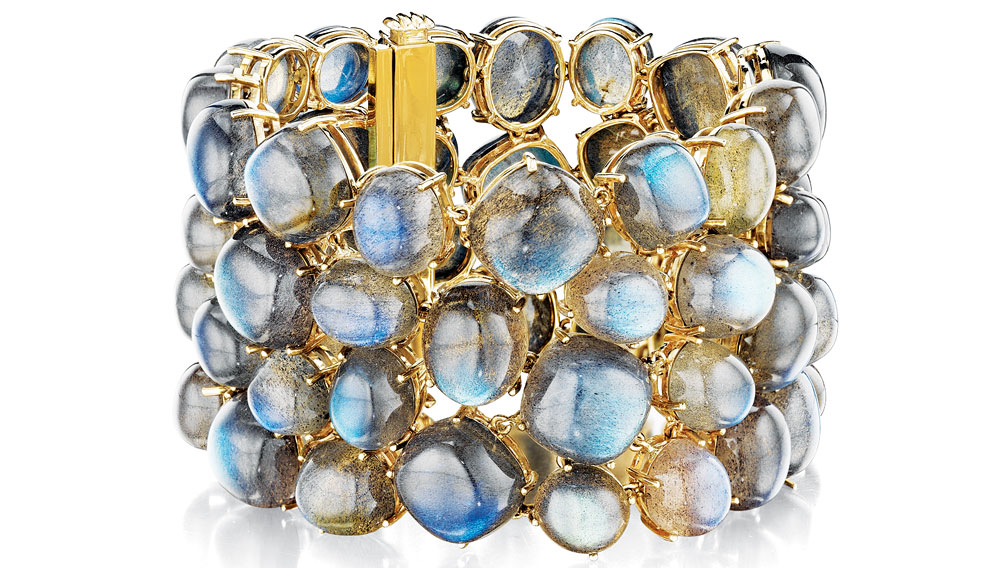 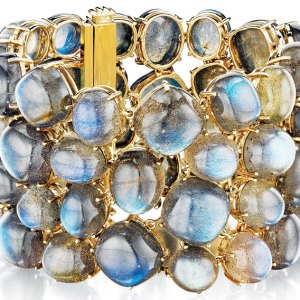 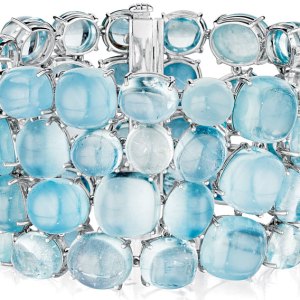 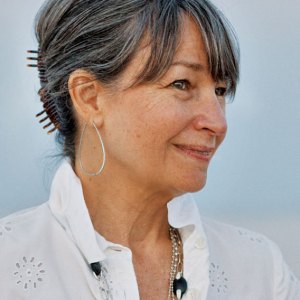 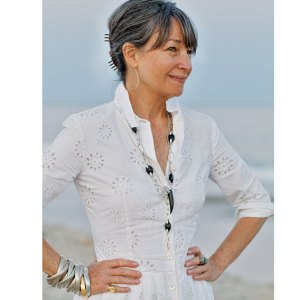 Brooke Garber Neidich commands attention—not only because she cochairs the Whitney Museum of Amer­ican Art’s board of trustees and cofounded the Child Mind Institute, a nonprofit organization devoted to children’s mental health, but also because she exudes a compelling personal style. On a recent afternoon at Barneys New York, dressed in simple black slacks and a leopard-print jacket, she attracted the attention of a parade of women. They admired the jewelry she wore and asked repeatedly where they could buy it.

As it happens, Neidich herself designed the matte- and polished-gold chains that were draped as comfortably as a soft scarf around her neck, not to mention the coiled bracelets on her wrists. For five years, she has been the creative force and executive head of Sidney Garber Jewelers, which her father established in Chicago in 1944. “I like wearable, comfortable jewelry,” she says, pointing to a Barneys display case containing more of her designs, including a series of striking woven-mesh bracelets each constructed of 14 rows of gemstones, either milky diamonds ($40,000) or blue sapphires ($54,100).

Neidich’s fascination with jewelry began when, as a child, she helped in her father’s store. By her mid-20s, she was designing such pieces as the 18-karat domed cuff ($8,900) that still remains a top seller for the firm. When she inherited the business from her father in 2008, she continued to expand the company’s very classic, European-influenced line to encompass her own less formal, more contemporary jewelry pieces, which have been featured at Barneys since November 2011.

The designer has a penchant for combining rare diamonds and colored precious stones with more modest gems and pearls. A one-of-a-kind ring, for instance, incorporates a splashy 15.73-carat lozenge-cut green tourmaline surrounded by subtle brown diamonds ($43,000). Several years ago, Neidich was drawn to the cloudy, gray appearance of milky diamonds, which her father disparaged. “I wouldn’t bend over to pick those up from the floor,” she recalls him saying. But the opaque stones’ discreet beauty suited her own unfussy style, and they became a signature element of her collection.

Not surprisingly, Neidich’s slightly edgy aesthetic is greatly influenced by contemporary art. A serious collector for the last 20 years, she is an avid patron of such artists as Wade Guyton and Glenn Ligon. “I like really wet art,” she says, referring to new artists and their latest work. “I meet a lot of young artists, and it just feeds you. When you are around people who think creatively, it spurs you on.”

Art, however, is more than Neidich’s muse; it is the beneficiary of her creative endeavors. All of Sidney Garber’s profits are now donated to her many philanthropic interests, which include support for established artistic institutions, such as the Lincoln Center Theater, and for individual emerging artists. “There is nothing more joyful,” she says, “than knowing you can make a difference.”