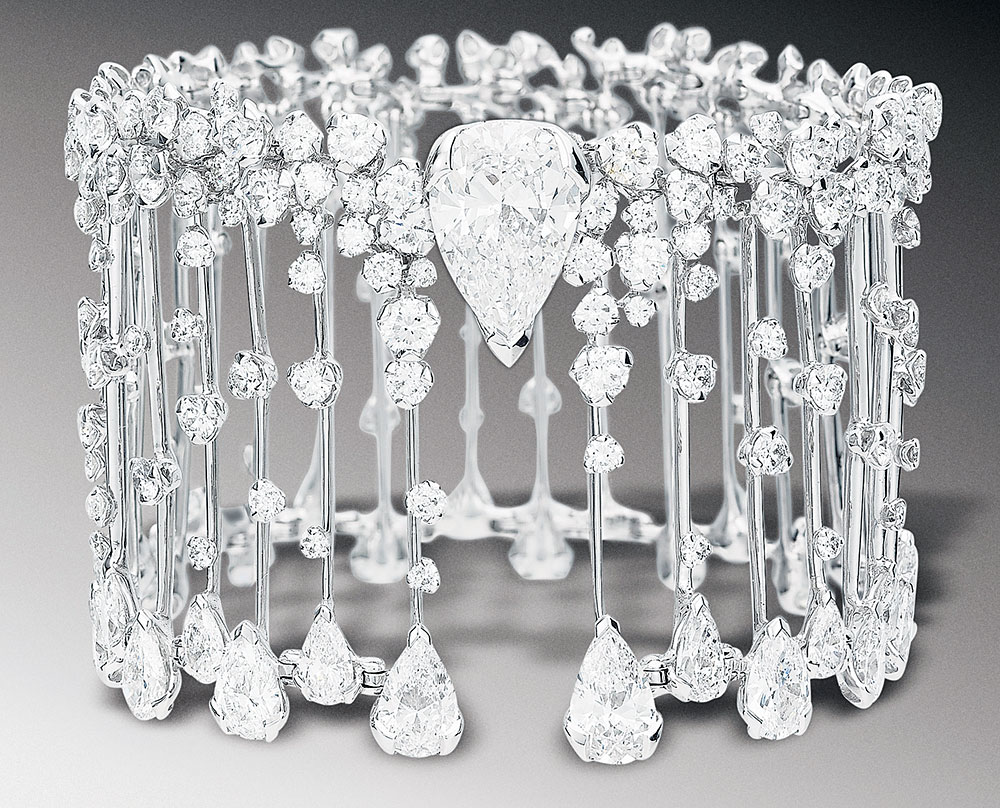 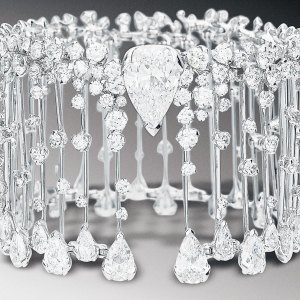 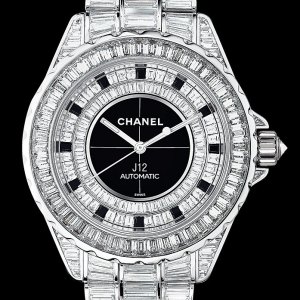 Gabrielle “Coco” Chanel stunned her audience in 1932 with an extravagant and arty presentation of diamond-studded jewelry in her Paris apartment. Her fresh, modern, celestial-themed designs were a departure from the ornate and classical jewelry suites of the day. Chanel, who christened the collection Bijoux de Diamants, said she chose diamonds for her designs because “They represent the greatest value in the smallest volume.”

Mademoiselle, as she was widely known, never before had worked with precious jewels, and she never did again. Encouraged by diamond dealers, she created the collection, according to the Chanel company, to demonstrate that, though the world was in the grips of the Great Depression, luxury endured. After conveying that message, she returned to designing costume jewelry.

Nearly 60 years later, the Paris fashion powerhouse that Mademoiselle founded resurrected her Bijoux de Diamants concept when it introduced a collection of contemporary fine jewelry set with diamonds and colored gemstones. Then in 1997, Chanel opened its first precious jewels salon, at 18 Place Vendôme, neighboring Cartier, Boucheron, and Van Cleef & Arpels. There, Chanel established its own jewelry style while staying true to its heritage and to the fundamentals of high jewelry making.

Following the tradition of haute joaillerie, Chanel annually creates one high collection, each piece of which is made by a small team of master craftsmen in a Parisian workshop. Rather than creating designs specifically to hold exceptional gemstones that it acquires, the company’s team conceives a design concept and then searches for the right stones to fit the composition. Chanel marked its 10th anniversary on Place Vendôme this fall by presenting the Vendôme collection, 18 all-diamond, high-jewelry pieces that reference Mademoiselle’s 1932 designs, yet appear as fresh and as modern as those pieces did in their day.

“Chanel fine jewelry is very fluid in style, light and airy,” says Philippe Mougenot, president of Chanel Watches and Fine Jewelry. The designs, he says, reflect how the role of fine jewelry has changed over the past decade. “Women want stylish everyday jewelry,” he says, “not special-occasion jewels.”

The new diamond designs, however, are hardly ordinary. The 18 pieces comprise a total of 7,800 diamonds weighing more than 500 carats. Designers referenced the house’s hallmark themes—camellias, comets, and stars—though with far more artistic interpretations than previous collections display. In a new $930,000 rendition of the camellia necklace, for example, two diamond-studded golden ribbons intertwine to form an abstract flower. The $3 million Pluie de Diamants necklace, a piece modeled on the collar of a 1932 couture jacket, features a 10-carat, pear-cut diamond centerpiece and other diamonds that fall like droplets on the skin. “Nothing is stiff or rigid,” says Mougenot. “Everything is engineered to move.”

Additionally, Chanel has introduced an all-diamond version of the J12 watch, its groundbreaking ceramic timepiece. Production is limited to 12 pieces, each of which is appointed with 43 carats of diamonds.

Also to mark the anniversary, architect Peter Marino redesigned the Paris salon in a style reminiscent of Mademoiselle’s Faubourg Saint-Honoré apartment, where she presented her diamond collection. Reopened in early November, the salon is furnished with sofas set in front of a fireplace, evoking an informal meeting place. “We want clients to come into the salon,” says Mougenot, “have a glass of Champagne, and experience the universe of Mademoiselle Chanel.”