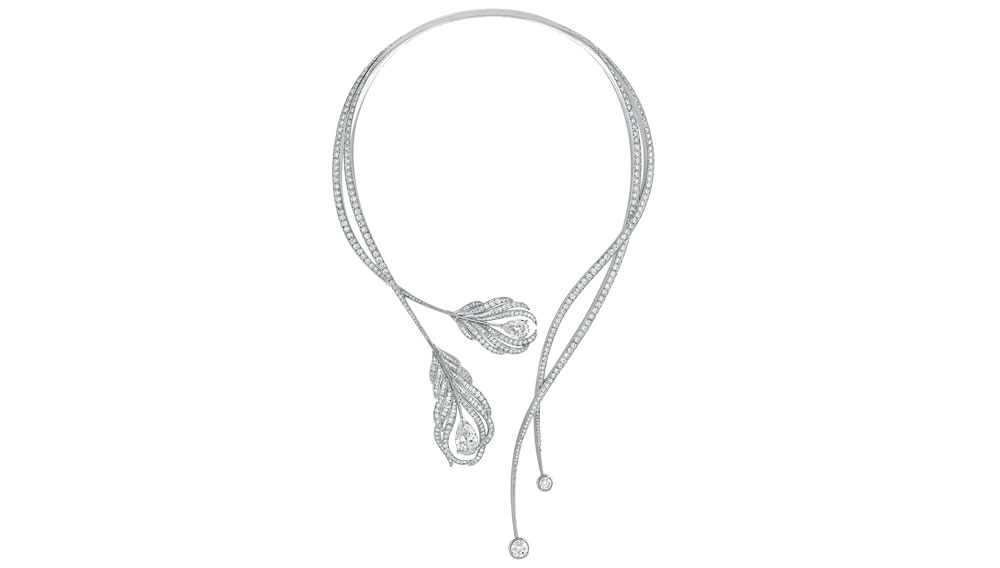 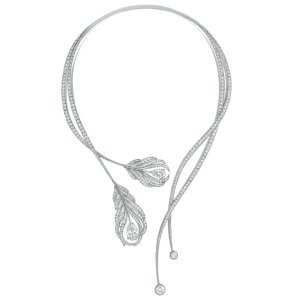 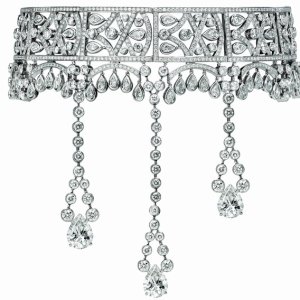 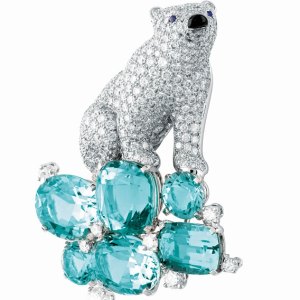 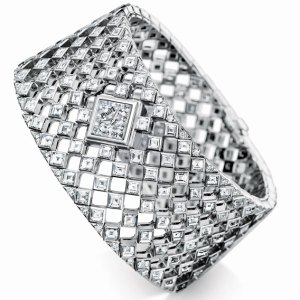 When it opens September 15 at Paris’ celebrated Grand Palais, the 25th Biennale des Antiquaires will feature 80 of the world’s most prestigious art and antiques dealers, whose specialties range from pre-Columbian artifacts and Islamic art to rare books, sculptures, and modern paintings. In addition, a select group of seven jewelers will present extraordinary jewelry collections that echo the artistic sensibilities and craftsmanship of an era when jewelry houses such as Cartier exhibited their work at the renowned Paris Exposition alongside the decorative arts.

Because the biennial show attracts worldwide attention, jewelers use the venue to stage their most extravagant pieces, favoring imaginative design and artisanship over large stones and standard forms. This year’s exhibitors have drawn inspiration from a variety of sources to forge designs both fantastic and fresh. Van Cleef & Arpels, for example, looked to literature as its muse for the Extraordinary Voyages collection, which takes many of its themes from Jules Verne books, including Twenty Thousand Leagues Under the Sea.

“The dreamlike world of Jules Verne resonates with that of a maison whose artistic heritage is built around the beauty of flora and fauna, the sky and the stars, and imaginary creatures,” says Nicolas Bos, worldwide creative director and president and CEO of Van Cleef & Arpels the Americas. The French house enlisted Argentinean artist Alfredo Arias to design elaborate display cases for its playful pieces, which include jeweled polar bears and exotic floral necklaces and chokers.

Chanel’s lavishly articulated, diamond-studded feather collection harks back to the plumes made in 1932 for Coco Chanel’s one-and-only diamond jewelry presentation. The Parisian house has created 34 new pieces with feather motifs, among them a sophisticated series of rings with colorful gemstone accents. The entire collection will be presented in a stylish space conceived by architect Peter Marino expressly for the Biennale.

“Only brands with a certain history and a tradition of elegance and quality are admitted within these hallowed walls,” says Philippe Léopold-Metzger, CEO of Piaget, which is showing at Biennale this year for the first time. “Taking part in the Biennale is already an apotheosis in itself.” The Swiss watch-and-jewelry house spent more than a year creating 60 haute joaillerie pieces, including such whimsical items as cocktail rings styled to emulate actual beverages. The Mojito ring has a large 24-carat green tourmaline center stone surrounded by 120 emeralds, and citrines formed to resemble slices of lime. Haute couture clothing, on the other hand, furnishes the design cue for an intricate diamond choker in the pattern of embroidered lace and for a diamond-studded gold necklace that resembles the ties of a woman’s corset.

The Piaget collection’s nod to haute couture is apt. These elegantly tailored creations serve as compelling reminders that, while artistic expression is paramount at the Biennale, jewelry is meant to be worn, not simply admired behind the glass of a display case.