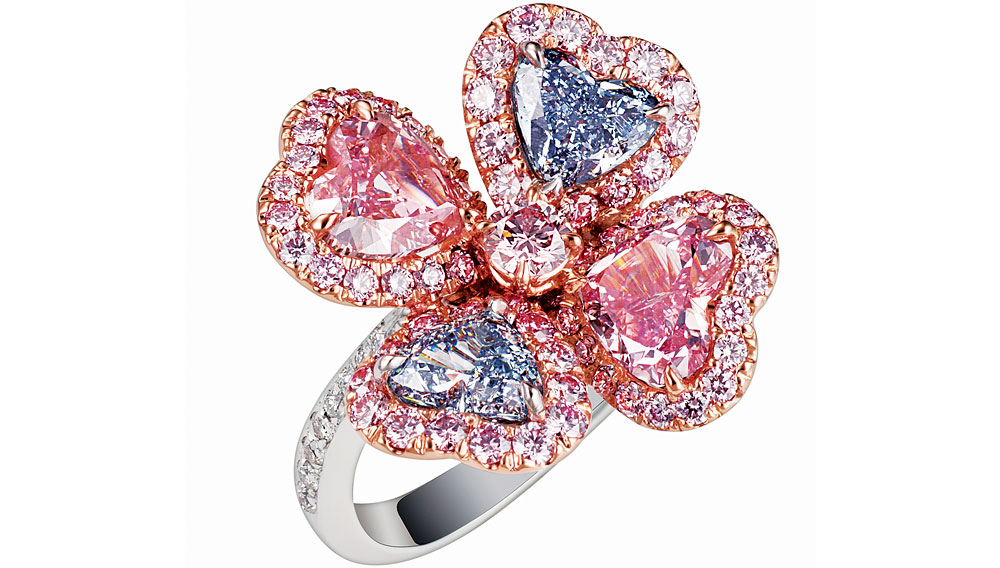 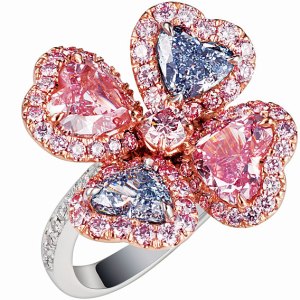 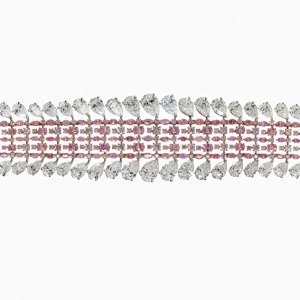 For decades, the Argyle mine in northwestern Australia has been the world’s main source for pink diamonds. Not that its production was exactly huge: Only 50 carats of top-grade pink stones emerge from this lonely corner of the country each year—a number that still accounts for more than 90 percent of the world’s pink diamonds. Yet this trickle appears to be drying up. About a year ago, the owners of the mine, Rio Tinto, put the word out that Argyle will be depleted by 2020. Some in the industry are calling it the end of an era in top-tier jewelry making.

“The diminishing production will no doubt drive prices for pink stones even higher, as collectors look to acquire rare colored diamonds both as an investment and to enjoy,” says Rahul Kadakia, a senior vice president at Christie’s and head of the company’s jewelry department. “Although the Argyle mines did not produce very large pinks, they consistently gave the world striking pink and purple-pink diamonds that have over the years become part of great jewelry collections.”

The Argyle mine was discovered in the late 1970s, and by the 1980s, it started producing mostly small, pink diamonds with an average size of about a carat. Over the past three decades, prices have soared. Pink diamonds typically command 20 to 50 times the price of their comparably sized white counterparts: from $100,000 to more than $1 million per carat, depending on the intensity of the color.

The allure of these stones—and the willingness of collectors to pay a premium to acquire them—derives in part from the fact that the origin of their color remains a mystery. Blue and green tinted diamonds result from the composition of the diamonds’ molecular structure or the presence of trace elements in their material, but this does not seem to be the case with pink diamonds. The prevailing theory posits that their rosy hue is a by-product of exposure to extreme pressure beneath the Earth’s surface.

Though the Argyle itself may be about to go dark, its radiant treasures lit up an October exhibition at Kensington Palace in London that featured elaborate, multimillion-dollar jewelry designs. The one-day show was timed with Argyle’s tender—the annual, invitation-only auction, held this year in London, at which select upscale jewelers view and place closed bids on rough pink diamonds. These gems are literally one in a million: For every million carats of rough diamonds unearthed at Argyle, only one polished carat is offered for sale through the tender.

A standout piece at Kensington Palace was the $8 million Majestic Pink Diamond Bracelet, which incorporates 204 Argyle pink stones weighing a total 43.34 carats. Glittering with shades of deep pink, purple, and red, this extraordinary design is the culmination of years of careful collecting—a feat that, so it seems, is never to be repeated.