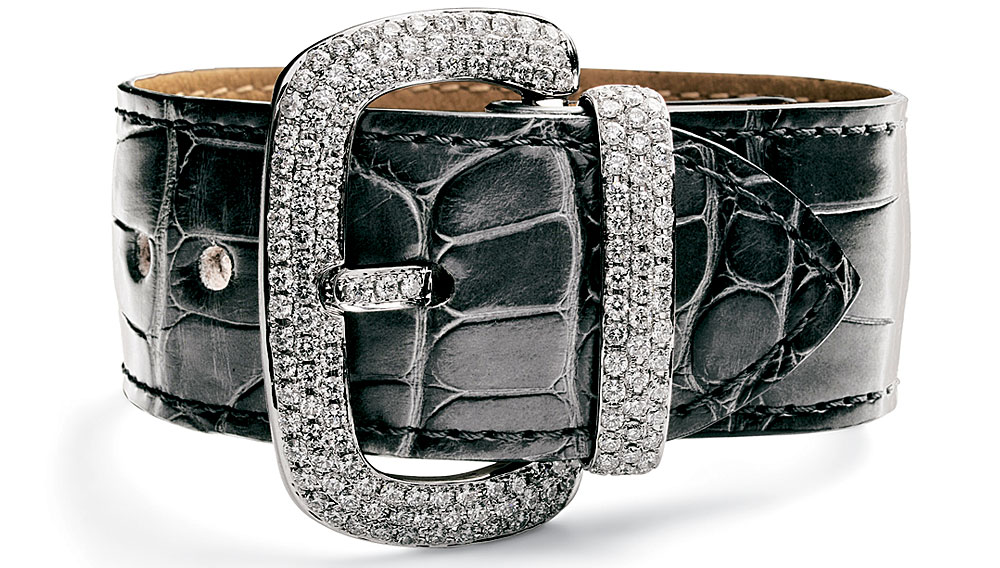 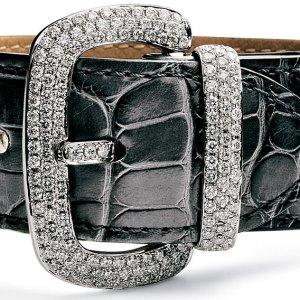 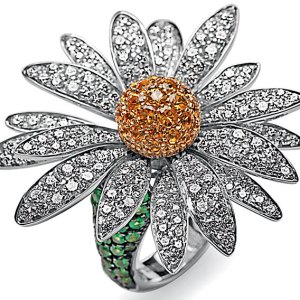 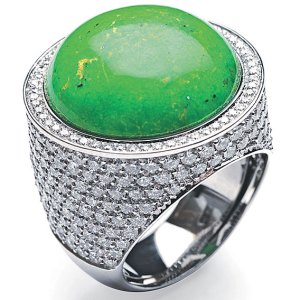 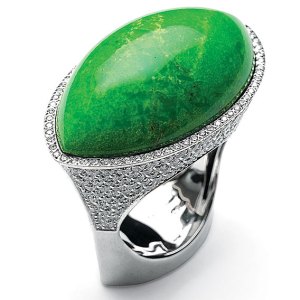 In the 1830s, Henri J. Sillam’s antecedents achieved renown in Paris for their ability to produce six precision-made swords in a day—a talent that earned them the epithet six lames, or six blades, which they eventually adopted as their surname. Over the next 180 years, the house of Sillam evolved, shifting its emphasis from making swords to crafting fine jewelry. This history is illustrated in the firm’s trademark, the family’s coat of arms, which depicts half a dozen swords crowned by a diamond. To this proud tradition, fifth-generation family member Henri brings his own colorful, whimsical style.

As a young man, Sillam, a trained goldsmith, left the family business, which had relocated to Vienna, to pursue other interests. More than a decade ago, he returned to the family’s workshop, which at that time employed two skilled goldsmiths creating traditional jewelry. Rather than continuing in the same vein, he set out to establish a more contemporary vernacular for the brand—one that favors large, brightly hued gemstones and a playful spirit. These capricious pieces marry a sense of fun with exquisite detail and workmanship. His Champagne-cork-shaped gold-and-pavé-diamond ring, for instance, features bubbles composed of tiny diamonds trickling down its sides. More recently, he collaborated with florist Jeff Leatham of the Four Seasons Hotel George V in Paris, where Sillam has a boutique, to fashion a series of one-of-a-kind floral brooches featuring life-size blooms, including an orchid and a calla lily made of different combinations of diamonds, sapphires, tsavorites, and amethysts. “The goal is to elicit a smile from both the wearer and the person they’re showing it to,” says Sillam, who in the past two years has opened boutiques at the Peninsula hotels in Beverly Hills and Hong Kong.

Most of Sillam’s pieces are one-offs because of the rarity of the gemstones involved. He and his craftsmen incorporated cabochon-cut, bright blue Paraíba tourmalines, for example, into a large ring, a pair of earrings, and a bracelet, each of which has a mosaiclike appearance, thanks to the concealed metal frameworks. Among his favorite acquisitions is a cache of bright green turquoise from the mountainous terrain on the border between Iran and Turkmenistan. These unusual stones inspired a group of layered bead chokers.

Indeed, all of Sillam’s concepts begin with the stones themselves. His designs are then carefully hewed to sharpen each gem’s unique characteristics—but, the jeweler says, “always with beautiful women in mind.”